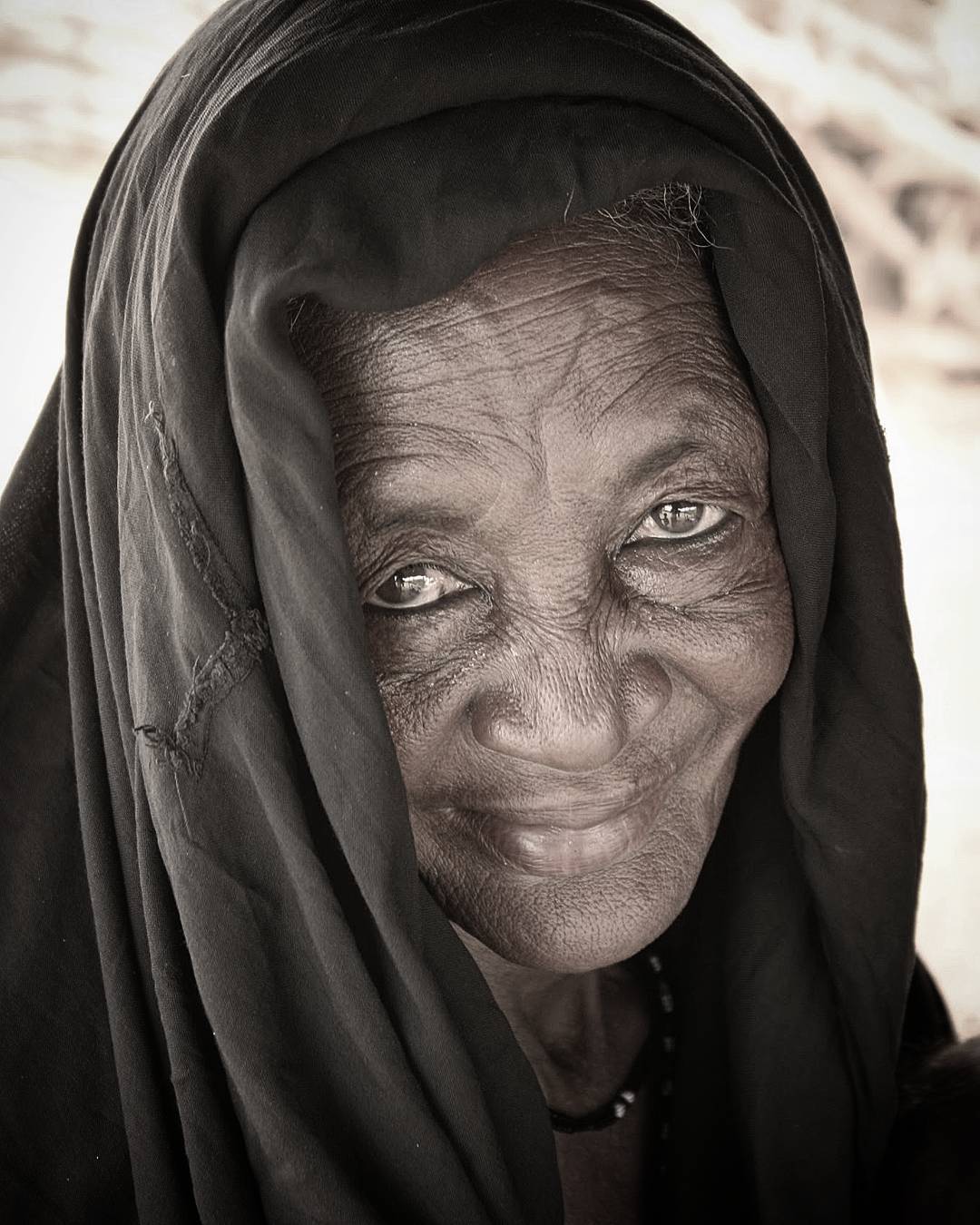 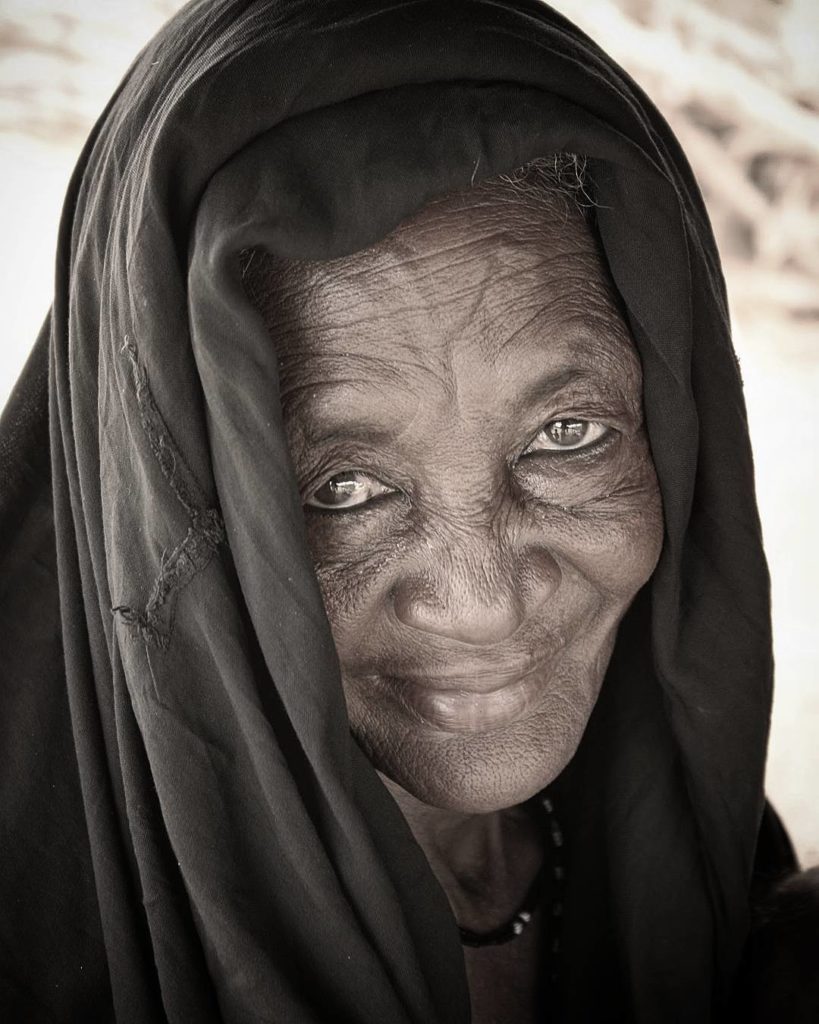 REMINISCING: (Third set in the Water Searchers series) I met this old lady as we sat by a deep well together, observing other water searchers haul and heave water out of a deep open well. We shared the shade of an acacia, and a few words. She reminisced of a time, not so long ago, when the Azawak plains teamed with life.  Although she was a Taklit, a former Touareg slave, her owners owned hundreds of cattle, which kept everyone healthy. Today, all the young men migrated to the cities or to neighboring Libya, Chad or Nigeria.  They brought back strange customs.  She sighed, wishing that drought had not changed the world and made life so difficult.  And what oh what would they do now that traditions were so rapidly changing?  Before, the Touaregs were a matriarchal society.  Women were instrumental to community decision-making, and were venerated by the men.  Today, men had begun cloistering their women.  Now, the women had lost their voice, and her people were become internally displaced in cities that did not want them, resorting to begging and peddling to survive.