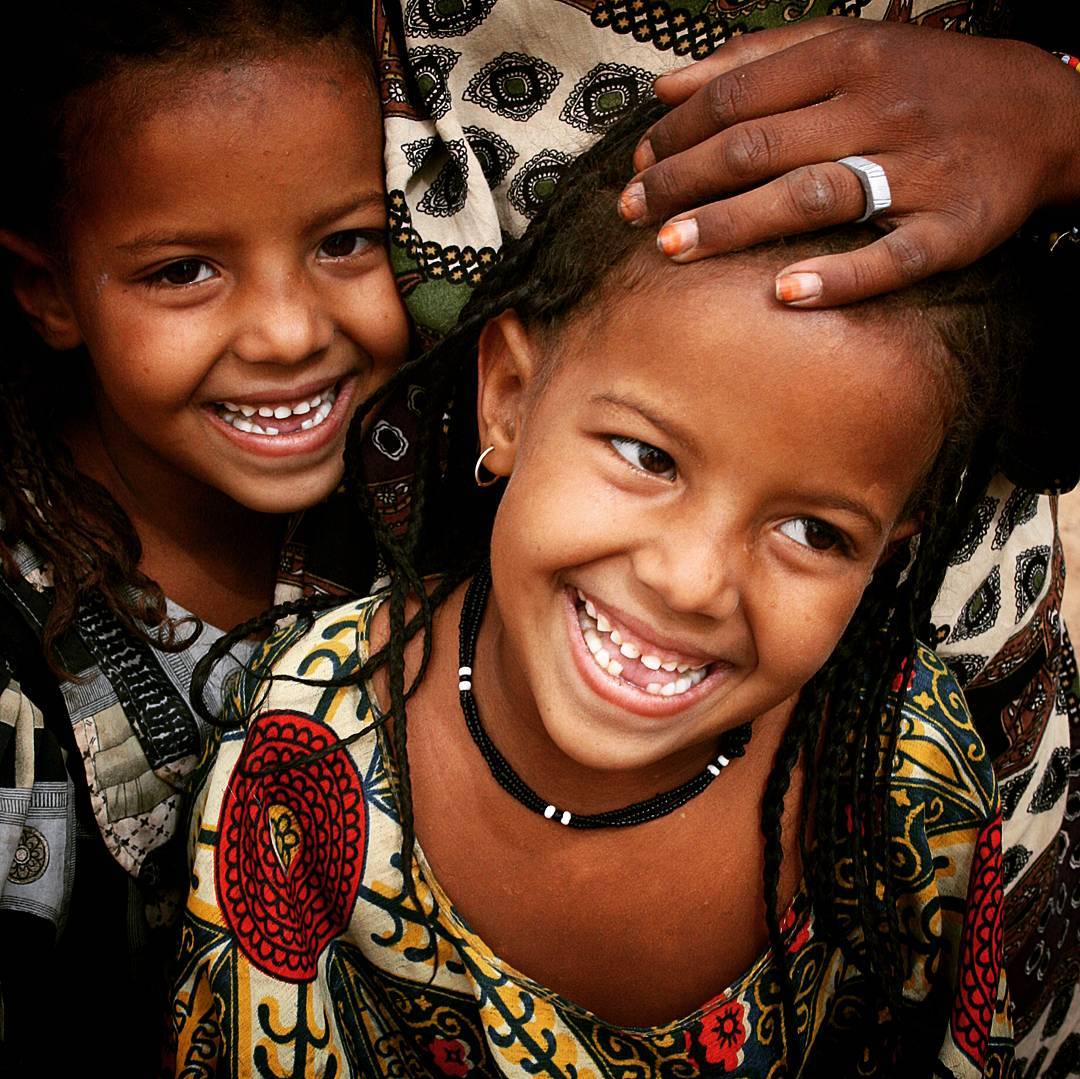 TWIN MAGIC: Twins in Niger, and among the Touaregs in particular, hold a special status.  Giving birth to twins is considered a great honor. Twins are both feared and venerated, as they are considered to have magical powers.  For instance, if you make a wish, you should think about a twin, because twins have the power to make wishes come true.  If the wish is granted, you must offer a gift to the twin as a token of gratitude, otherwise a bad omen may befall you.  Furthermore, NEVER doing anything bad to a twin, otherwise bad luck will haunt you as long as you have not regained the trust of the twin you have hurt or dishonored.

Ahoudan, my Touareg “father”, often tells me stories of maleficence that have befallen those disrespectful of twins.  A cousin once slapped one of Ahoudan’s twin grandchildren.  Immediately, the cousin’s sewing machine broke.  He was unable to repair it until, a few days later, he apologized to the twin.  Very soon thereafter, the sewing machine began working again.  Ahoudan himself, one day, did not give cement to a twin who had requested it of him.

Ahoudan needed it for his own house.  But everything he did to continue building his house after that moment backfired.  The masons never showed up.  Rain destroyed the parts of the house that he had already constructed.  But the day he apologized and gave the twin cement, his efforts to build his own house resumed successfully.

Yet another example Ahoudan gives of twin magic: when the government and rebels waged war against one another in his village of Tabelotte, bullets flew everywhere.  Everyone prayed God and twins to stays safe. Miraculously, no one got hurt.  Twins were greatly celebrated the next day for successfully saving the village.