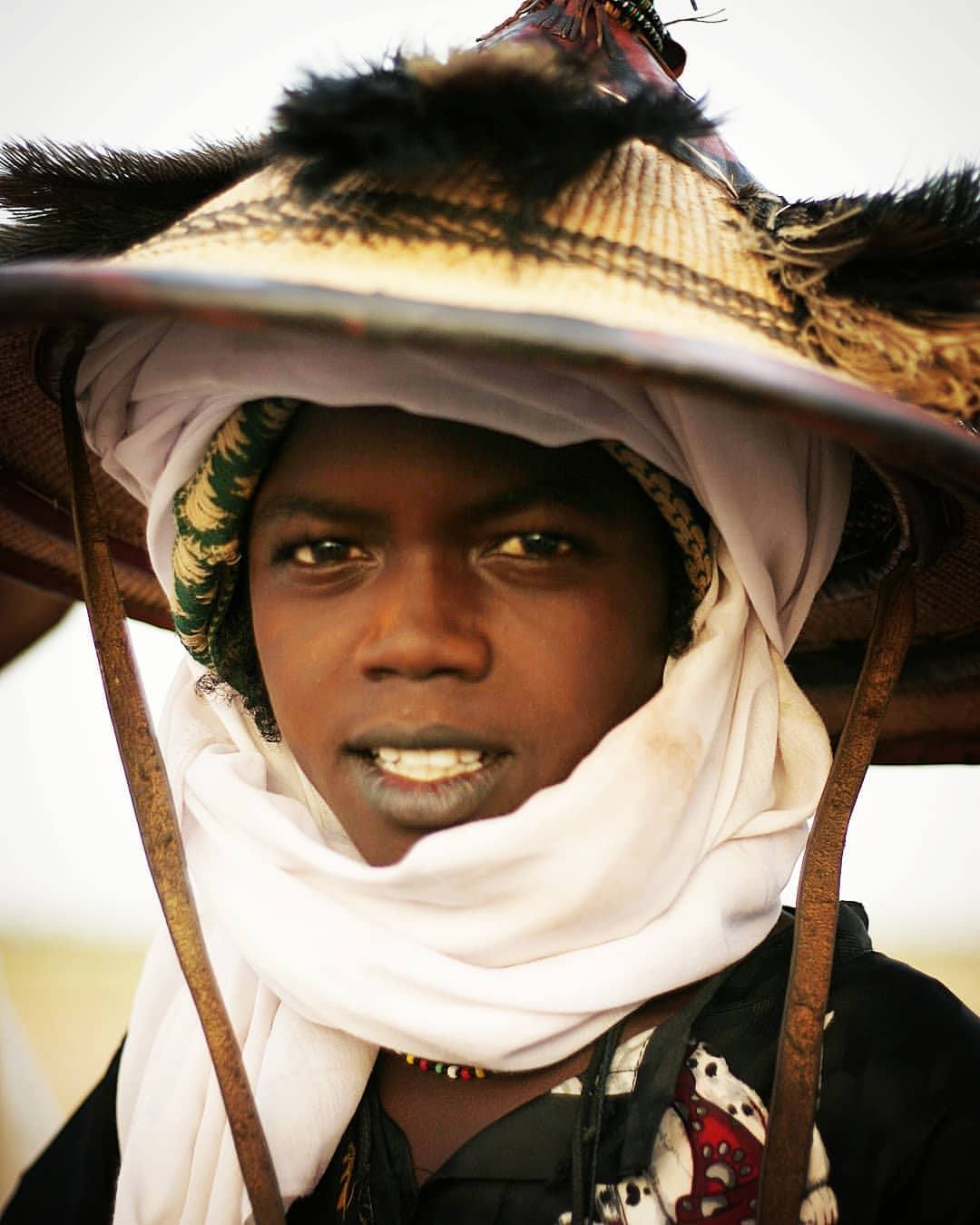 A QUEST FOR WATER: (Based on actual events in the southern Sahara) Chapter 4: A CLOSE CALL (5)

“What will we do now?” Takat wailed, “I’m so scared. Where will we go tonight? How will we get water?” Fear and desperation finally won over Mouheini’s ever strong and cheerful spirit, “I don’t know, I just don’t know,” she cried.

“Psst, psst.” The terrified girls did not hear the strange sound at first. “Pssssst”, this time the summons was more insistent. They heard it clearly, coming from behind a giant termite hill. “Pssssst!!” There it was again, and out from behind the hill peaked the dark face of a turbaned boy. He waved them over.

Mouheini motioned to the other two to stay back. “What do you want?” she demanded, tears streaming down her face. “I overheard you talking,” said the boy, beckoning. “I can take you somewhere safe.” He had an accent. Tamasheq, the Tuareg language, did not appear to be his native language.

Emotionally and physically drained, and desperately hungry and thirsty, Mouheini did not know whom to trust. Already so much calamity had befallen them during the day; her first impulse was to grab her cousins and run away again.

Still, the young adolescent looked friendly and reassuring. He stepped out from his hiding place and introduced himself, “My name is Fada.” Mouheini saw that he was dressed in the typical garb of the Fulani nomads, including the large straw hat topped with a feather, that he cradled next to his body. The Fulani and Tuareg, both traditionally nomadic pastoralists, lived harmoniously together throughout the Azawak. There were hardly ever any problems between them, so Mouheini did not think she should fear the boy, who appeared to be about her age.