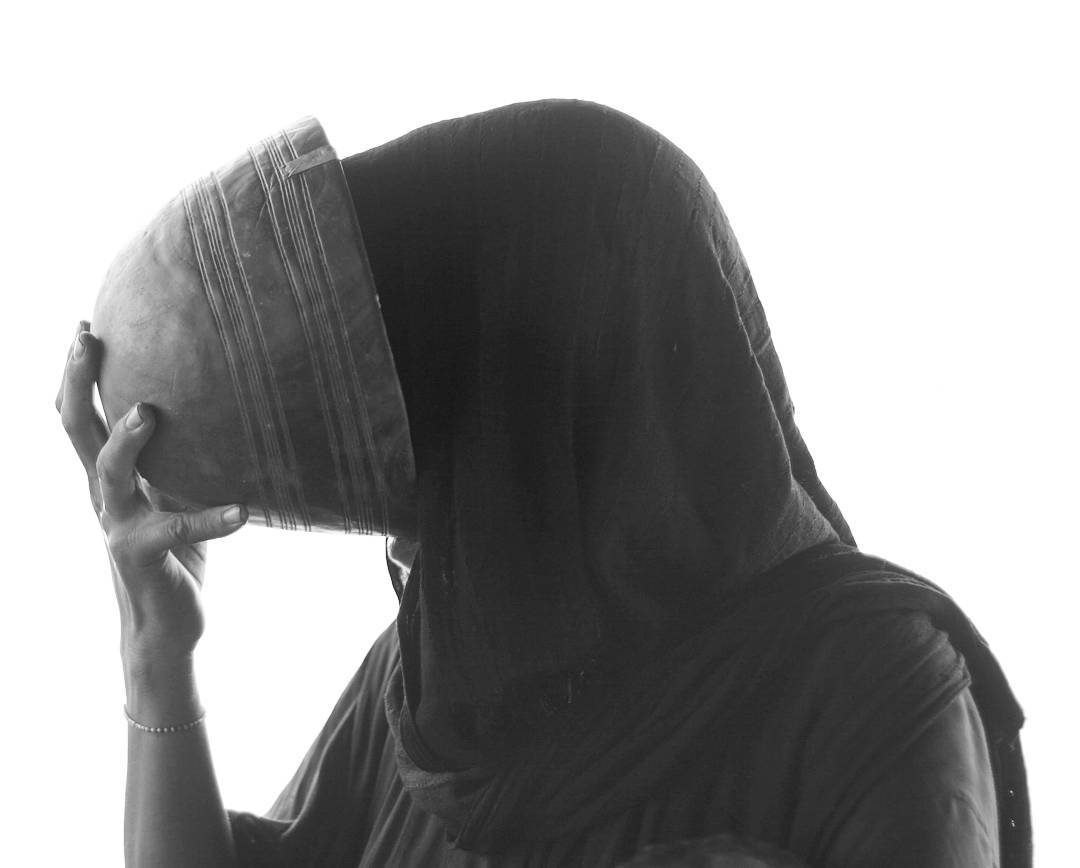 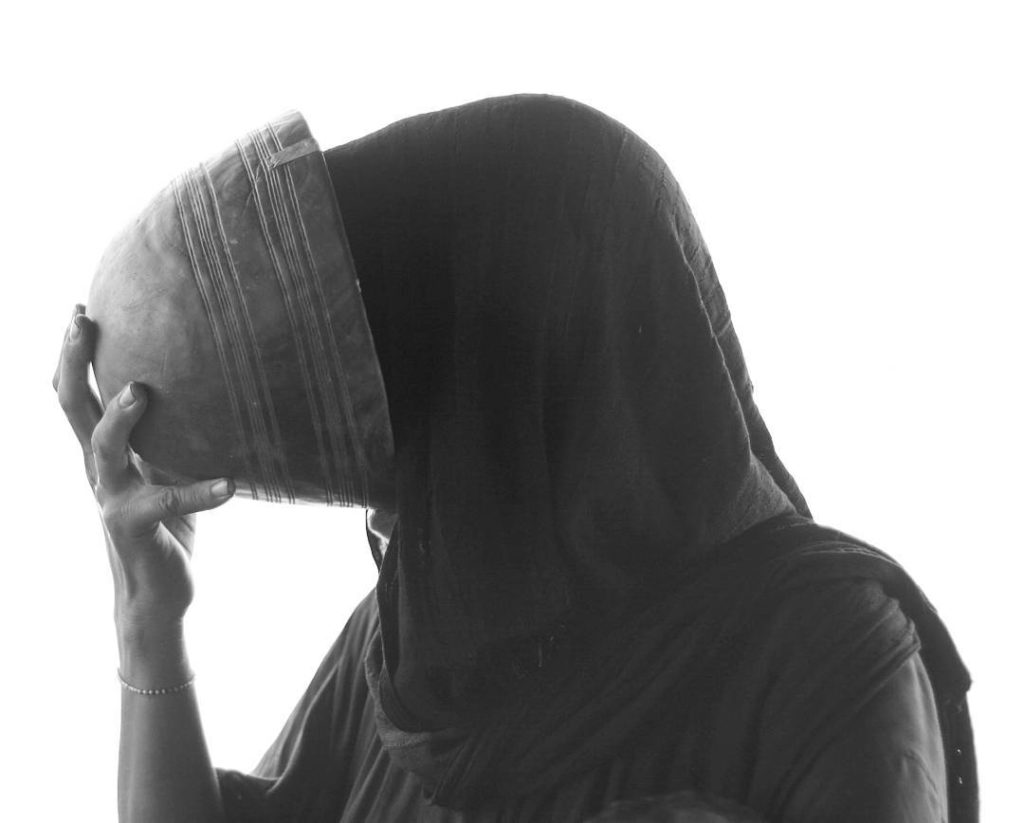 The Tuaregs have a saying, and it begins with “Amman Imman, Arr Issudar” (Water is Life, Milk is Hope). Of course, I had heard the saying “water is life” time and time again before traveling to the Azawak of Niger.  But only when I witnessed children walking all day long, every single day, desperately searching for water did I truly understand the reality of the concept.  They were not looking for clean water.  They did not know the meaning of that luxury. They looked for a gallon or two of mud, drawn from wells over 600 feet deep, just to keep their brothers and sisters alive until the next day. Often they arrived at a well, only to find it dry, and continue their search until the evening.  I would sit at the well with them, observing donkeys painstakingly drawing out handmade rubber buckets from the bowels of the earth. They pulled and pulled and pulled… and kept pulling… the rope seemed neverending.  When would there be water, I would myself?  And when it finally came, I bawked.  Water?  No way was I going to drink that gooey filth! But what else was I to drink?  What else were they to drink?  How was this life?  How did they maintain their smiles and keep playing, when all I wanted to do was cry?  I had grown up in Niger, but never before had I seen such dire conditions. Never!

The men and women of the Azawak became my heroes.  Their survival became my mission.  Twelve years later, and Amman Imman has brought water to close to 100,000 people of the Azawak.  There are still so many more living without water… so many more children waking at 4 in the morning, and walking often up to thirty miles a day looking for the life saving liquid. They walk on until the evening, without even a second to think about attending school.  But their hope is my hope.  They haven’t given up, and so neither will I!  Let us cover the Azawak, and the rest of Africa with wells and water so no child dies of thirst ever again!