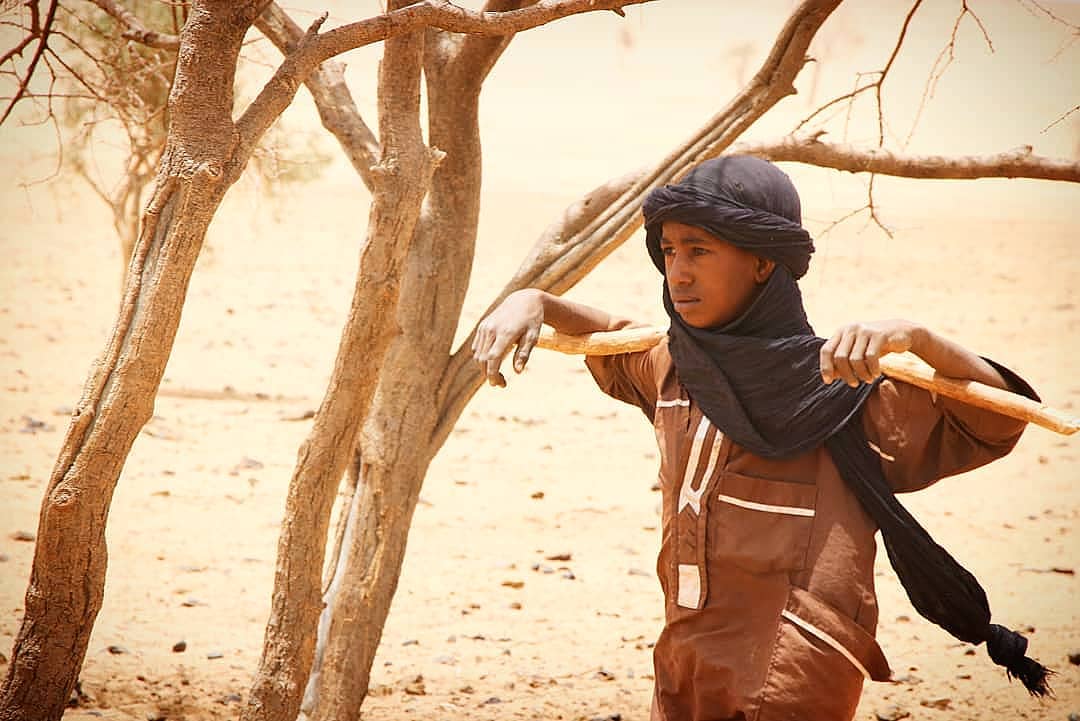 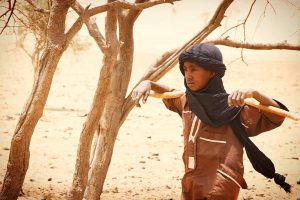 CHOSEN
Elfi is a herder with his father. He and a few of his brothers have been chosen to care for livestock, while other brothers are sent off to school. The same has happened with his father’s daughters: several attend school, while others care for household chores. This division of labor is not considered unjust or prejudicial, it is just how the family is able to maintain its livelihood. In fact, all but a few of the animals that Elfi cares for belong to wealthier folk that live in the city or in areas without pastureland. While he and his family do not own the livestock, they are allowed to drink the milk, and may be paid the equivalent of a few dollars at the end of each month. Elfi is proud to maintain family tradition