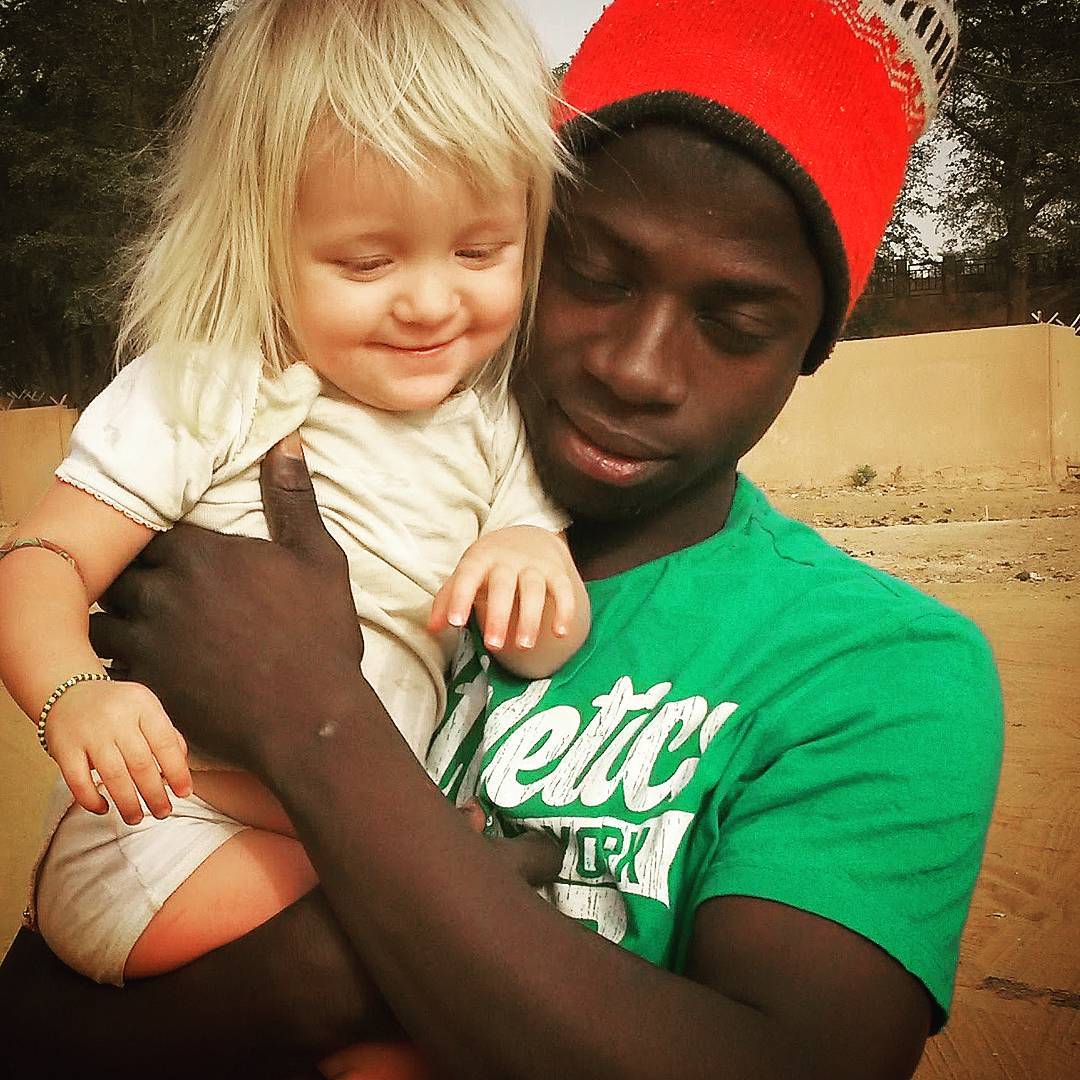 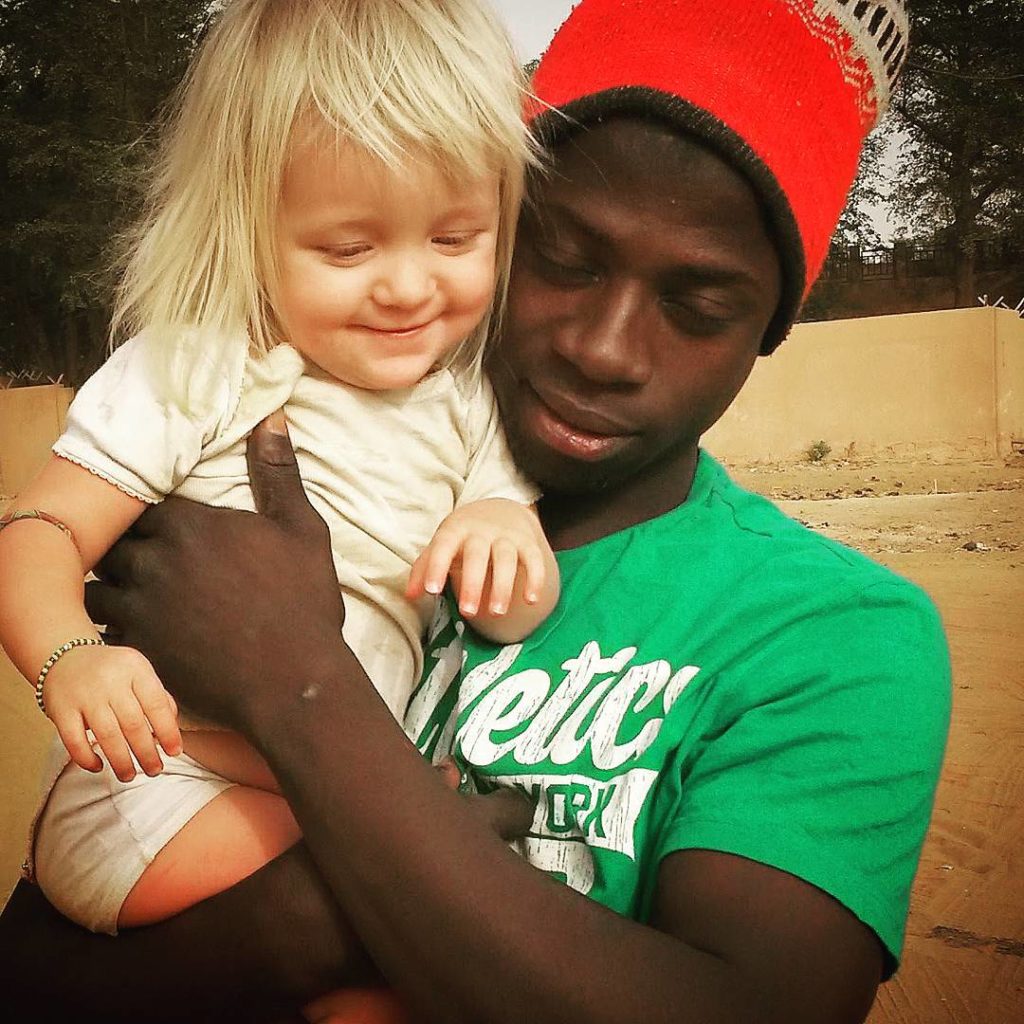 By now you all know that I’m an advocate of polyandry, so you get to vote: will Indima marry Arouna or Hamza first? Seriously, I don’t mean to pile on the love photos of Hamza and Indima, but I simply can’t get enough of them.  They also beautifully show how a tough face and attitude hides the sweetest of hearts.  As the oldest of six, I’ve seen him demonstrate this gentleness with all of his siblings.  He proudly walks the streets holding hands with Hassana and Abdoulrazac, or Soriya and Indima.  He’ll allow Fassely and Arouna and the other bigger boys to “beat him up” and gang up on him without retaliation.  God’s words alone are more cherished to him than those of his parents, who he would never dare hurt or disrespect.  He helps his parents as best he can with their work, and makes money on his own to pay his school fees.  Both Hamza and his little brother, Arouna never lack in observing who needs help, and are side by side extending a hand of kindness.  Indima simply can’t go wrong.  I’ll just let her decide.