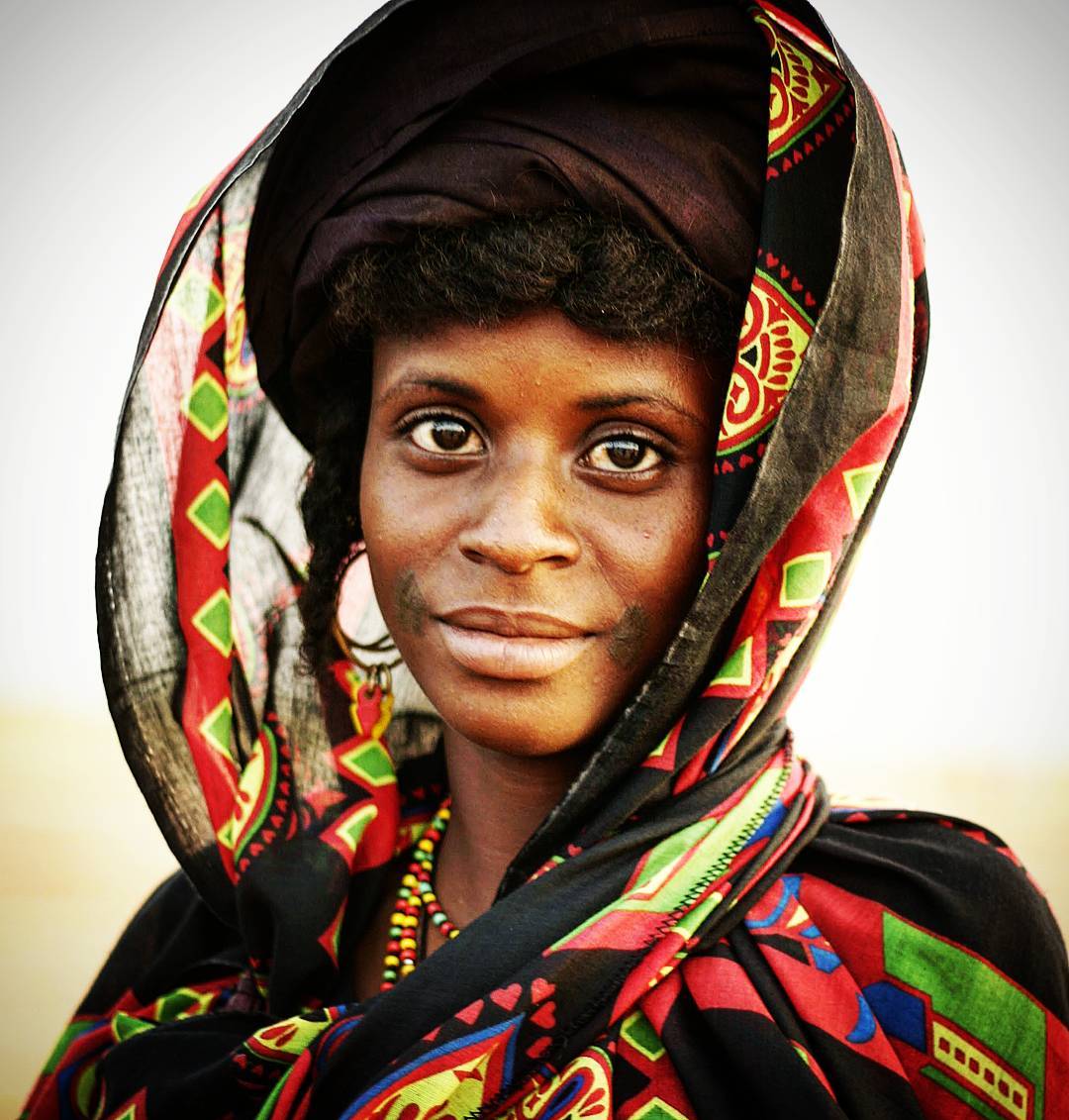 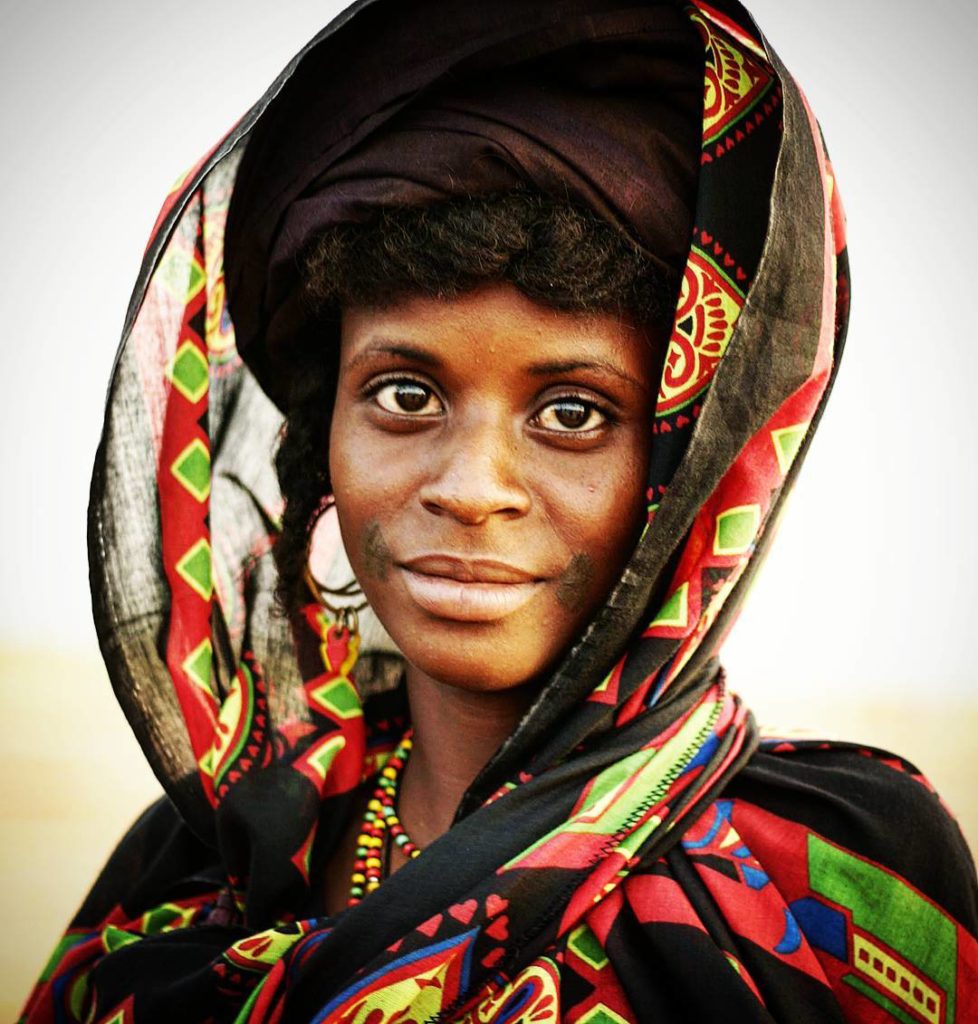 FROM MAGIC POTIONS TO PROSTITUTION:  I wrote the story of “Gotchi and Satchi” (see my thirteen previous posts) for my eldest son, to share with him the story of the Wodaabe women of Couloubade village, and their lives as seasonal migrant workers. Amman Imman has been working with these women since 2014 to help improve their conditions and reduce their time away from home.

Recurring drought since the early 2000s has forced many Wodaabe to abandon their formally nomadic lifestyle. Prior to this, the Wodaabe had large herds of cattle, and lived fairly well thanks to the wealth that their cattle provided.  Without their herds, the Wodaabe have had to find other means by which to survive.

The women of Couloubade often leave their villages for over six months out of the year, very often leaving behind their nursing babies and other children.  They travel to Chad and Nigeria, where they sell the magic potions and traditional medicines.  They also braid hair for meager compensation. They commonly live in the streets, abandoned shacks, and as squatters.

These conditions expose them to many dangers, including rape and theft.  Renowned for their beauty, they also gain money through prostitution, thereby placing not only themselves, but also their entire communities at additional risks.  Our @ammanimman health team therefore makes STD and reproductive health education and testing a priority among our Couloubade women.

Our womens’ travels to and from distant lands are also fraught with danger, where armed bandits often attack buses, stealing all the goods and money that the women have worked so hard to earn.  Today, they run the additional threat of being caught in a Boko Haram attack.