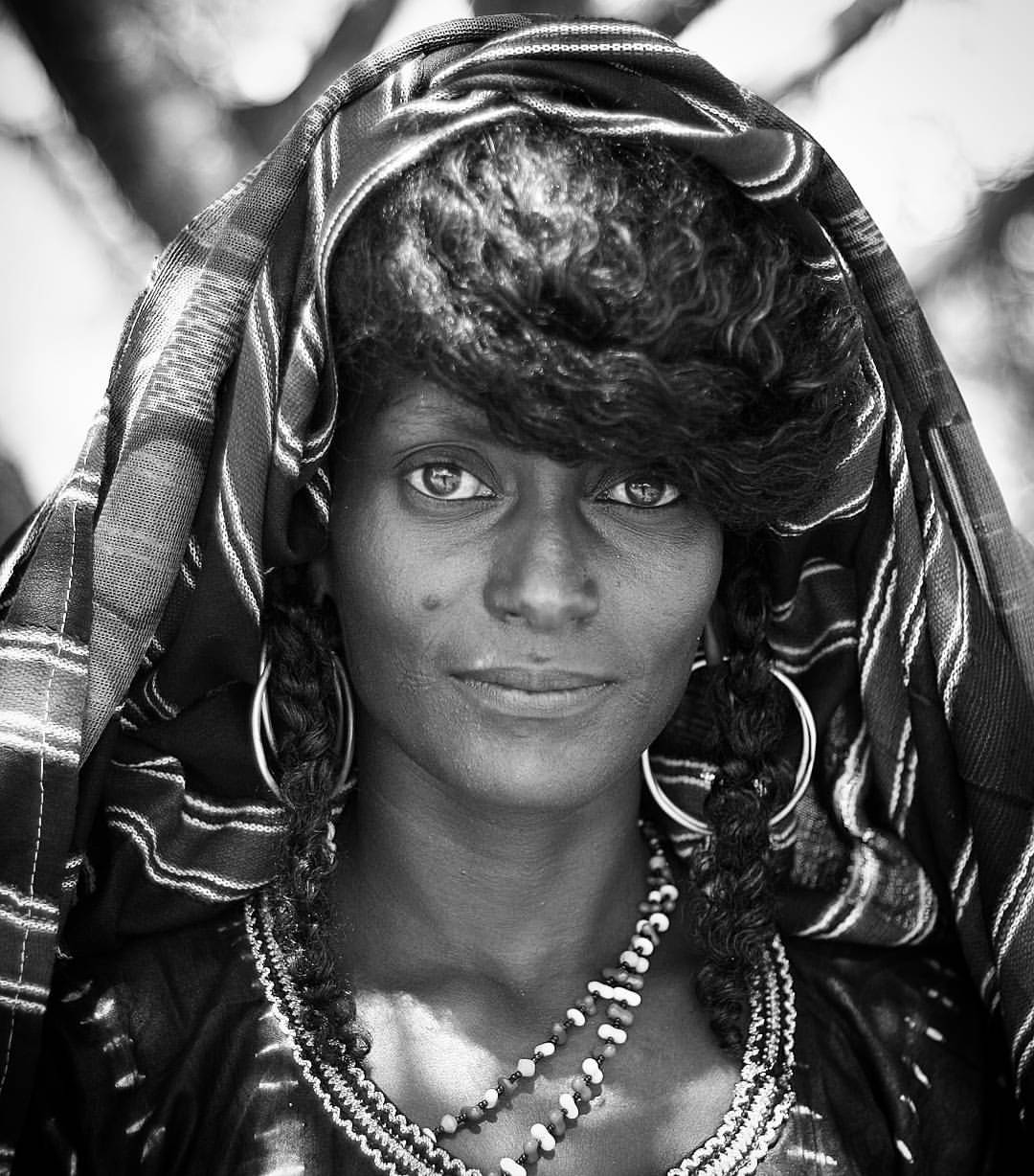 GOTCHI AND SATCHI (part six): (….short story continued….) As Gotchi grew older, her sorrow diminished.  Binta decided it was time to teach her the traditional art of making medicine and potions.  Ever since they lost their herds, the women spent months every year selling their traditional concoctions in neighboring regions.

Gotchi traveled the plains with her mother, and learned to identify medicinal plants. She gathered wildflowers and bark from trees.  While drought limited the plants available, they still made what they could with those that survived.  Each had its own use for different ailments or needs.

One day Binta announced, “You and I must travel to a distant land to sell our medicines.” Gotchi felt proud to be given such responsibility. Deep in her heart she told herself, “Maybe if I make enough money, I can buy Satchi back”. This thought made her all the more eager to travel.

Gotchi and Binta walked for days through sandy plains to the nearest town, where they boarded a long, rusty bus. Up to now, Gotchi had only traveled on donkey, and she became both nervous and thrilled when the bus roared ahead, jumping from one pothole to another, on unrepaired dirt roads.

After an uncomfortable day and night, they finally arrived in a giant, bustling city. Tall brick buildings loomed overhead and cars rushed by in all directions. Gotchi had never seen so many people and so many things! Everyone spoke in a language that she did not understand.  Overwhelmed, she hid like a small child inside Binta’s dress.

Photo: Wodaabe woman from the Azawak of Niger, portraying Binta.