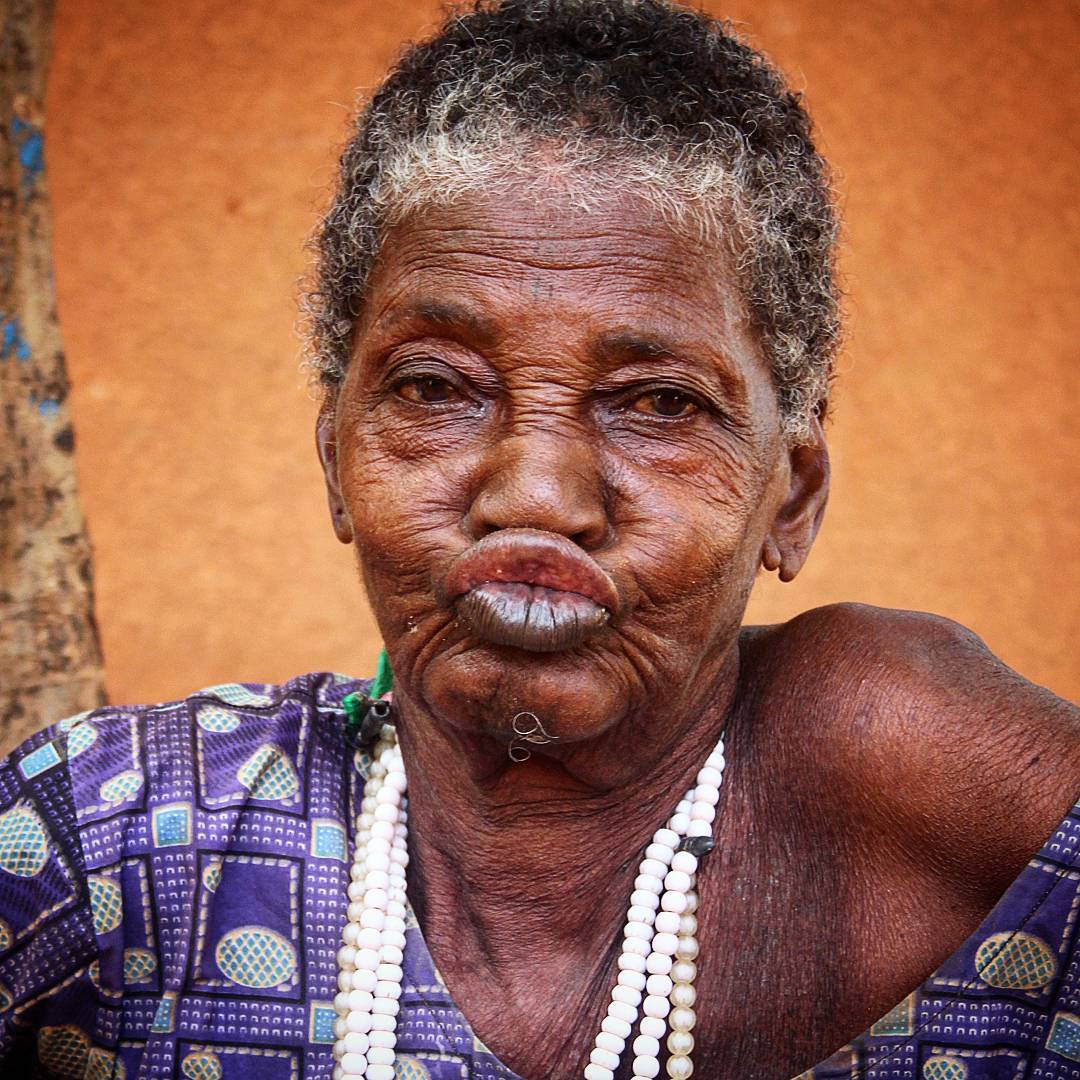 I’ve walked past Hadjara for years, always feeling a little intimidated. She typically returns my salutations with a scornful glance. Yet occasionally, she has demanded that I stop, while reaching into her sale basket to pull out a little trinket for my babes. Even while bestowing a gift, she frowns. I have been both grateful and confused. But this year, something clicked, allowing me to welcome her apparent disdain in response to my hellos.

One morning a few weeks ago, she handed over a little toy gun with candy ammunition to Indima, and made a motion pretending that she was going to shoot us. Later that afternoon, I ran into her begging for money from a group of men sitting at their fada (hangout). After she left, they commented on “that crazy old woman”. She did not seem crazy to me. Before witnessing how the men treated her, I had focused on her scowl instead of her generosity. And yet, she had only ever given to me, without expecting anything in return. From that moment on, Hadjara seemed bold and fearless; I admired that she acted without pretense, without concern about what others think of her.

Early the next morning, I looked for Hadjara. I found her sitting in front of her home and gave her the equivalent of $2. I don’t usually hand out money, but the men’s rejection on the previous day felt like a personal affront to me. The moment following my gift, she smiled for a split second before making me promise that daily gifts would become a routine.

Later that day, I walked past her again, this time with my troupe of kiddoes. She was playing mancala in the sand with her granddaughter. She scurried over to retrieve a toy for Indima from her treasure basket. When Soriya whined, she grabbed a toy for him, all the while making comical noises, imitating his complaints. We sat with her a while, as I questioned her about her life. She was reluctant to answer, preferring to make jokes or play the clown, saluting me like a military sergeant, and placing my hand to her heart. All I know is that she grew up in Niamey, and loves children. But she pokes fun at them when they complain or cry. I finally pulled out my camera, and here is her duck face response.