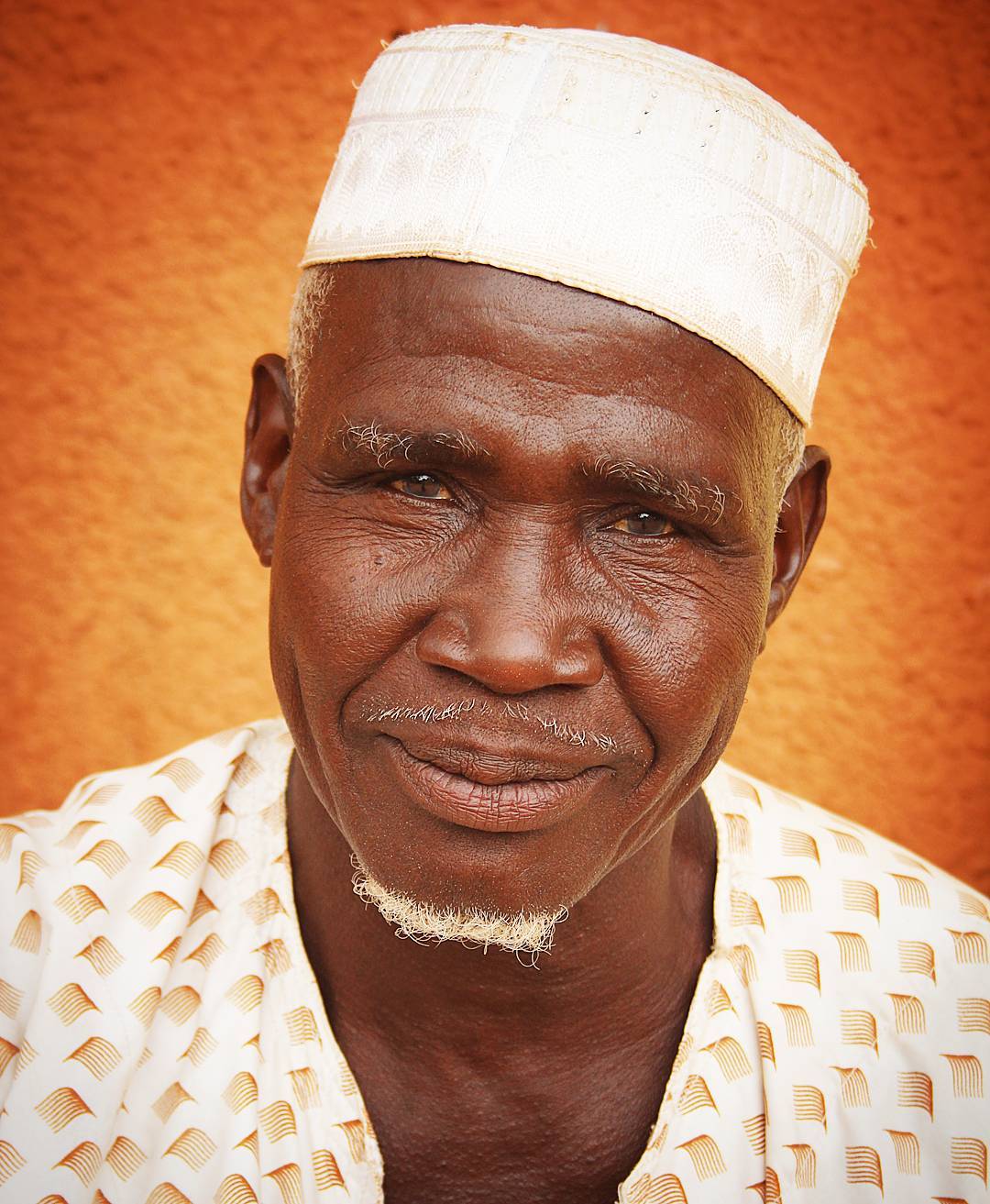 While I sit here, pondering with tears in my eyes and dismay in my heart over this past week of violence worldwide, I wonder, what would Cheifou the Marabout think? As he sits on his mat, day in and day out, reading the Koran and disbursing protection prayers… what would he say about Charlottesville, Ougadougou, and now, Barcelona? About the young women in Nigeria exploding themselves killing Muslims and Christians alike… killing humans that had a name, a voice, a family, a history, and the possibility for a future? While I am no longer in Niamey to ask him, I can guarantee you one thing: his heart is also stinging with pain at the hatred that has been displayed by the extremists of the world. He prays for each and every victim of terror, regardless of their origin or religion.

On my end, I’ve been asking myself about what leads a human being, born with the same potential for love as everyone else, to choose to label, generalize, condemn, hate, and sometimes kill. I would argue that one thing that unifies extremists globally is ignorance. Not schoolbook ignorance, but ignorance of humanity. Ignorance about that which makes each and every individual unique and have potential beyond a superficial label of color, race, gender, religion, disability… Might each promoter of hate have limited personal access to understand and truly know those that they condemn? I wish I could share with them the stories of my friends… the stories I share with you; bring it down to the personal, open them to the humanity. But I am likely sorely naive, and missing the point of how they have positioned themselves in radical superiority and hate.

I do wonder if schools and prisons (among other places) made it a priority to teach about diversity, peace building, religions, and conflict resolution…would it help limit the number of young people who turn into extreme promoters of violence; would it reduce the number of people indoctrinated in prison? Again, I am a silly idealist, writing about something I know little about, something I do not understand. I wish I could converse with Cheifou, and together we could say a prayer of love and peace for the world.