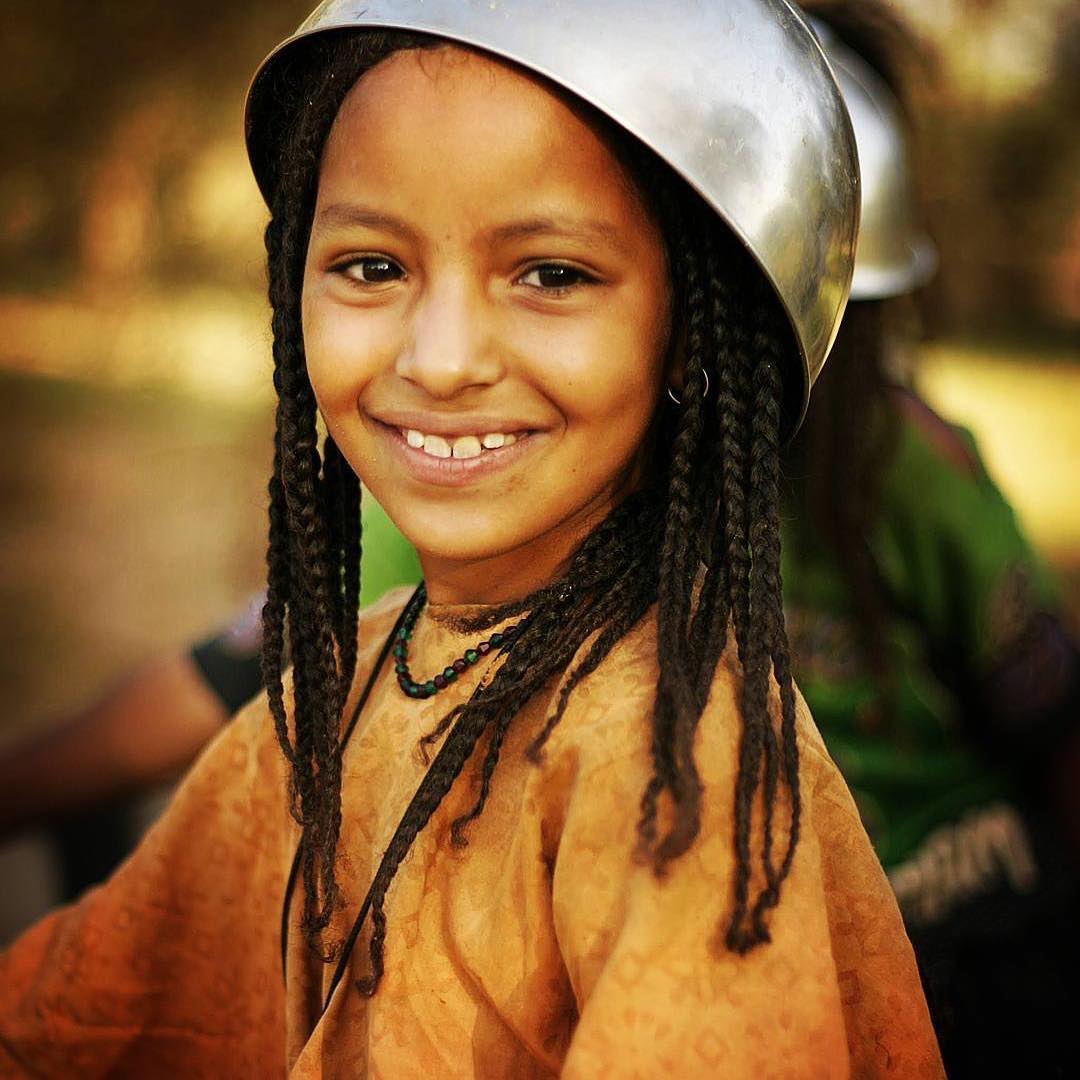 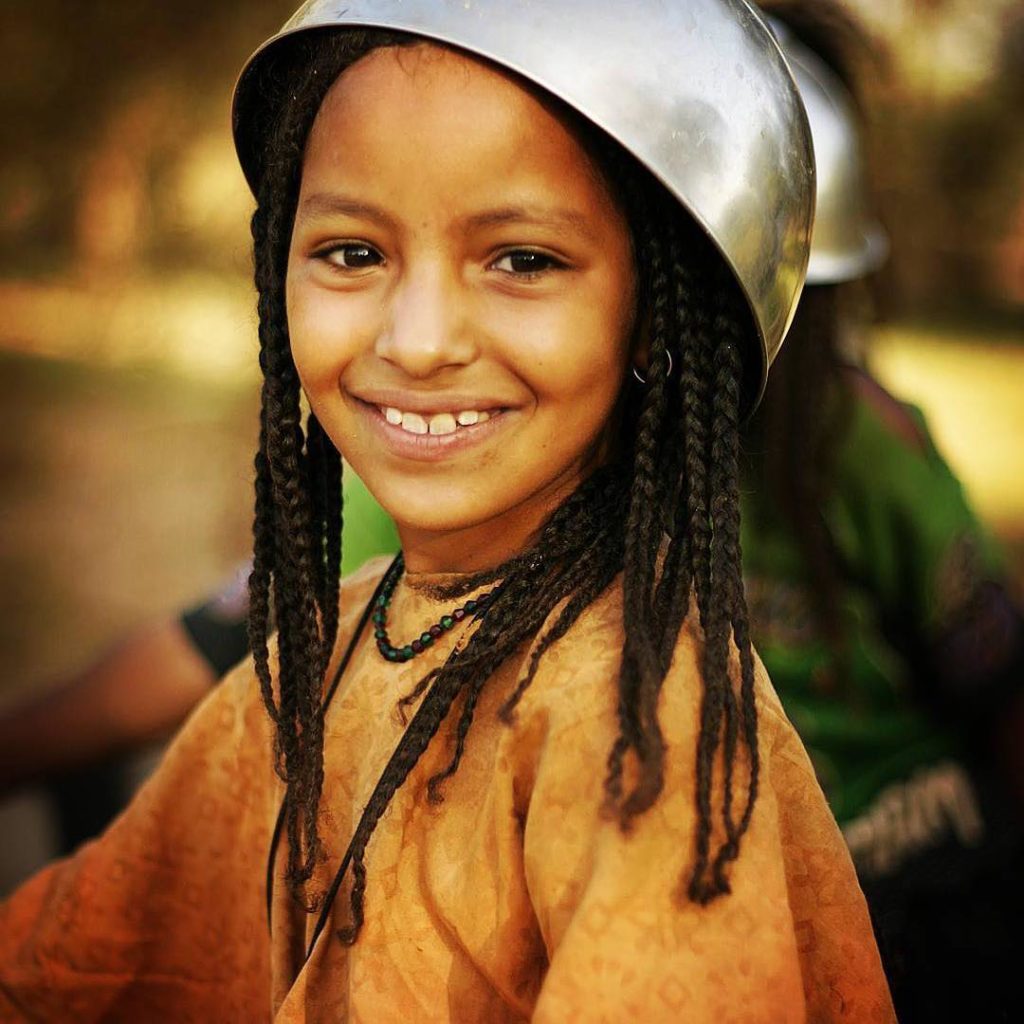 A QUEST FOR WATER: (Based on actual events in the southern Sahara)
CHAPTER 4: A CLOSE CALL (1)

Undertaking this trek beneath the torrid mid-afternoon sun was unbearable; Mouheini’s entire body felt like it was baking. The girls had not been able to fill up their jerry cans, and were desperately thirsty. With each step, they felt like weights were being added to their feet, and their donkeys walked as if all the water cans were full rather than empty. Mouheini did not like flogging them, and so she resorted to pulling the weary beasts, while Takat and Raichatou helped by pushing from behind. During one of these efforts, one of Takat’s flip-flops got caught on a protruding plant root, and she fell flat on her face. She ruefully examined her shoe, which had torn apart. From then on she winced at every step, because the earth burnt her foot. However, she dared not voice her pain; she did not want Raichatou and Mouheini to worry. What could they do for her anyway? Even the donkeys were too exhausted to carry her.
Photo: Takat getting ready to fetch water