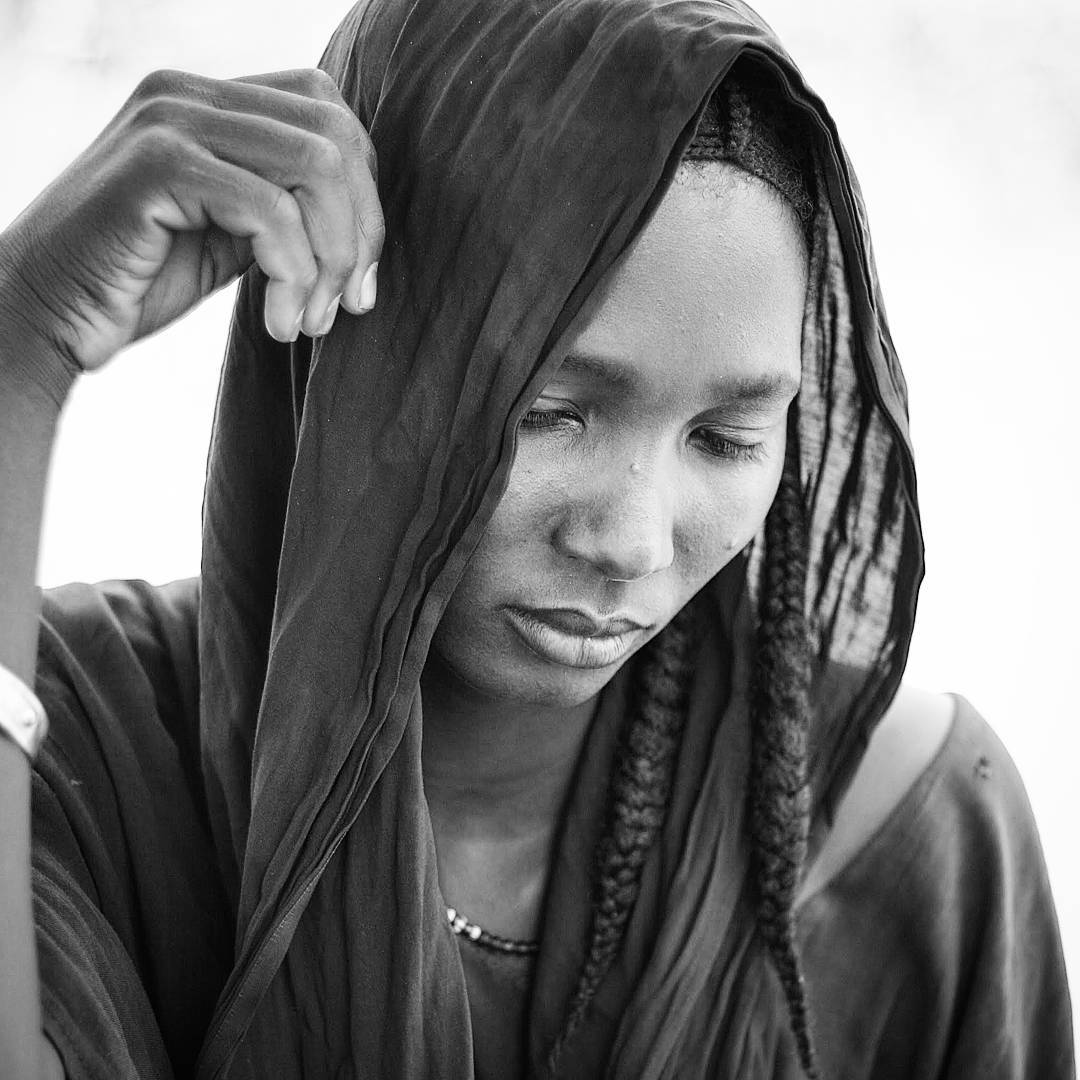 I arrived in the Tuareg village of Intatolen to greetings from men and women returning from a day planting millet. My belly rumbled; I looked forward to a hearty meal after a day spent walking from Tuareg to Fulani camp and village, administering questionnaires for my Fulbright research.  Two women waved me over to their thatched hut to share their supper of wild squash and a grain that I didn’t recognize. After several minutes of silence, I introduced myself and asked their names. They giggled. I had committed senti by speaking while eating. A faux pas in Tuareg tradition, senti is nonetheless covertly appreciated as a sign that the food was so good that it made your mind wander from matters of etiquette.

“We would have liked to serve you meat, but all our animals have died,” said Issibit, the elder of the two co-wives, after dinner. “We ran out of rice a few weeks ago, and so now we are eating wild grains until they too run out. And the lacada, we are embarrassed to have served you the wild zucchini, but we have nothing else to eat.”

I thanked them wholeheartedly, secretly thrilled to have been served lacada rather than meat.  Despite my commitment to vegetarianism, I had been eating meat whenever my hosts served it to me.  How could I refuse such an honor from people afflicted by hunger?  To reassure them that I was pleased, I explained that the zucchini and wild grains were excellent for making the body strong.  They were both surprised and pleased. I later learned that eating wild grains and vegetables is a sign of famine—these are eaten only when every other food source has run out.

Photo: Issibit.  Text: adapted from “Water is Life, A letter from Niger”, by Ariane Alzhara Kirtley, in “Yale Medicine”.