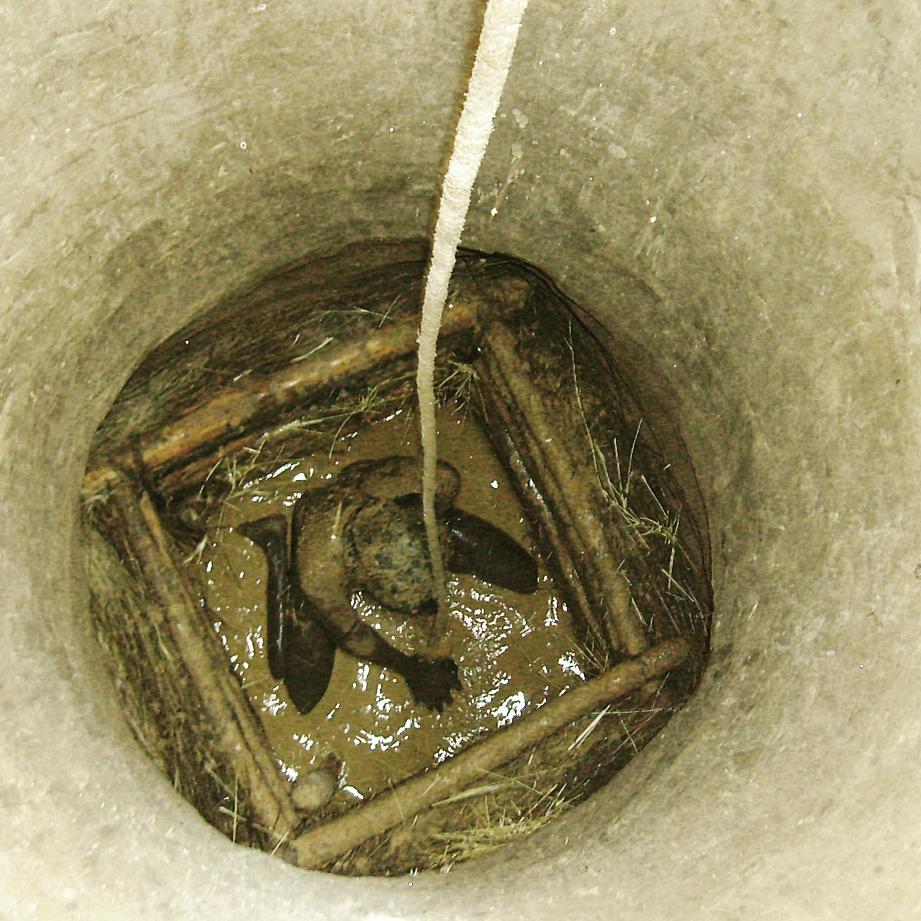 A QUEST FOR WATER: (Based on actual events in the southern Sahara)
CHAPTER 1: NO WATER WITHOUT RAIN (4)

Mouheini missed the rainy season, when the water chore amounted to frolicking in the wet marsh. She longed for the long baths in the water, and playing with clay statuettes that she molded out of the mud with her siblings and cousins. This year, the rainy season had only lasted five weeks, beginning in late July and ending in early September. After it had ended, the marsh water had evaporated, forcing her and her fellow water fetchers to dig in the mud, often for hours at a time, to reach rainwater reserves that had seeped below. Once this water had run dry, men came and dug shallow wells in the dry marsh. She had spent hours watching as the men chased the water, digging deeper and deeper into the pits of the earth. During a single day, they would move from one hand-dug water hole to the next, waiting for the water to pool back into the bottom. This water was turbid and polluted, hardly more than mud; drinking it meant that Mouheini and her siblings often suffered from diarrhea. They did not know that unclean water could cause illness, and drank the rare water they could get with relish.