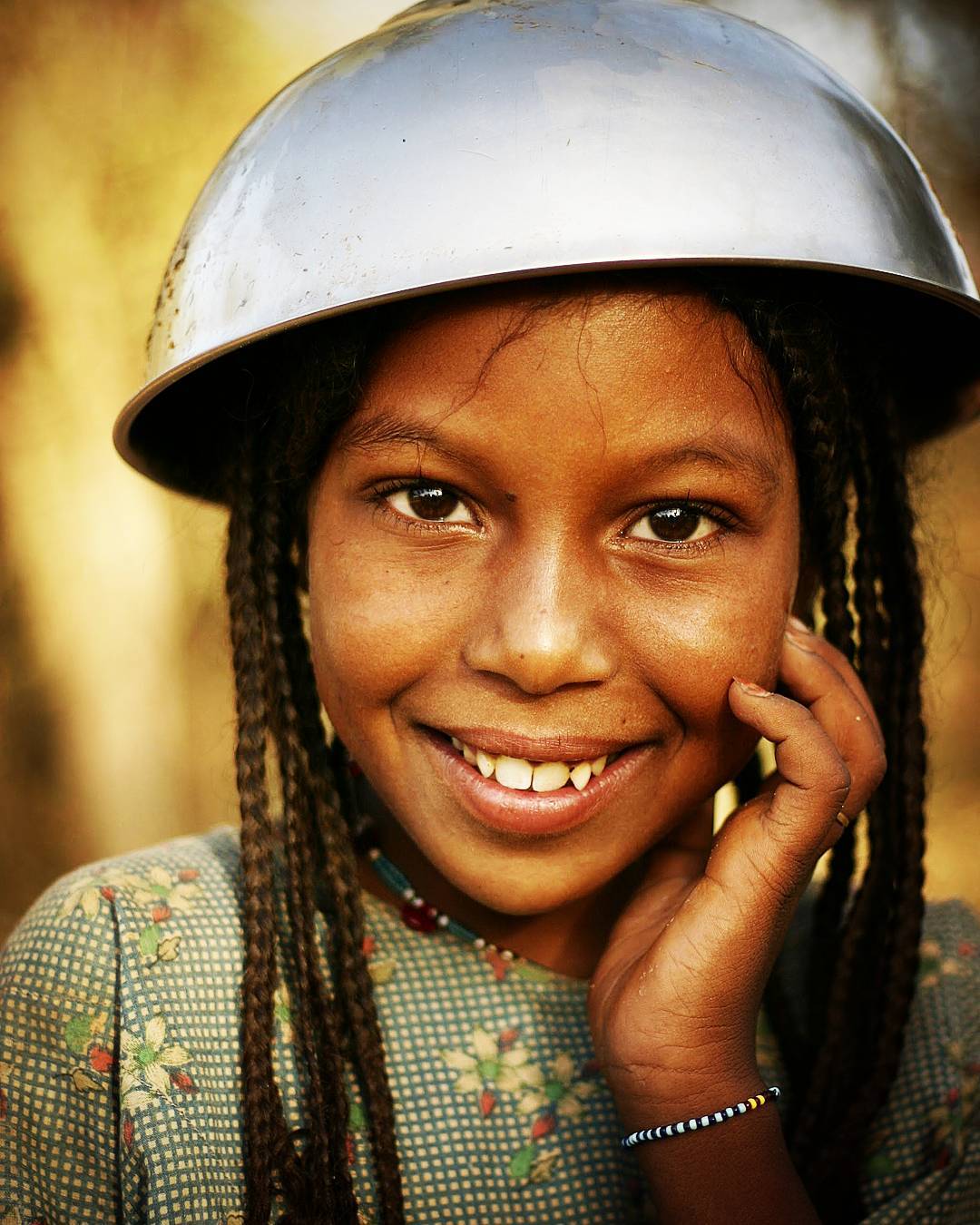 FAIRY WATER FETCHERS: RIP RAICHATOU, WE WILL ALWAYS LOVE YOU Raichatou and her group of little girl friends were my shadows during the first month that I lived with their nomadic community.  They walked with me to neighboring camps as I conducted my Fulbright research, took me to visit marshes and wells, taught me traditional games and words of Tamachek, and ate illiwa by my side.

Raichatou was a very special little person to me and my family.  Two years after I met her, the year that Amman Imman built the Tangarwashane borehole for her community, she fell off of a donkey and became partially paralyzed.  My husband, Denis, and I traveled with her the 800 kilometers to Niamey, and searched throughout the city to find her medical treatment to restore her movement.

She lived with us for a time in Niamey, as she undertook intensive physical therapy.  After a year of treatment, she regained most of her mobility. Unlike many of the girls in her community – and ironically a consequence that she been paralyzed (her parents had not been able to marry her off), she went to school, and learned a good amount of French.  This made things much easier for Denis and me to communicate directly with her.  We considered her like an adopted daughter.

A little over a year ago, while Denis and I were back in France for a while, we got a dreaded phone call.  Raichatou had passed away.  What!!!??? Hadiza, our Amman Imman nurse, explained to us that she had suffered from severe anemia, as many women do in the Azawak due to malnutrition.  Her case was too severe to be treated by Hadiza, and so our nurse referred Raichatou to a nearby clinic.  But Raichatou’s parents believed that she was afflicted with genies, and did not heed Hadiza’s advice.  She died shortly thereafter.