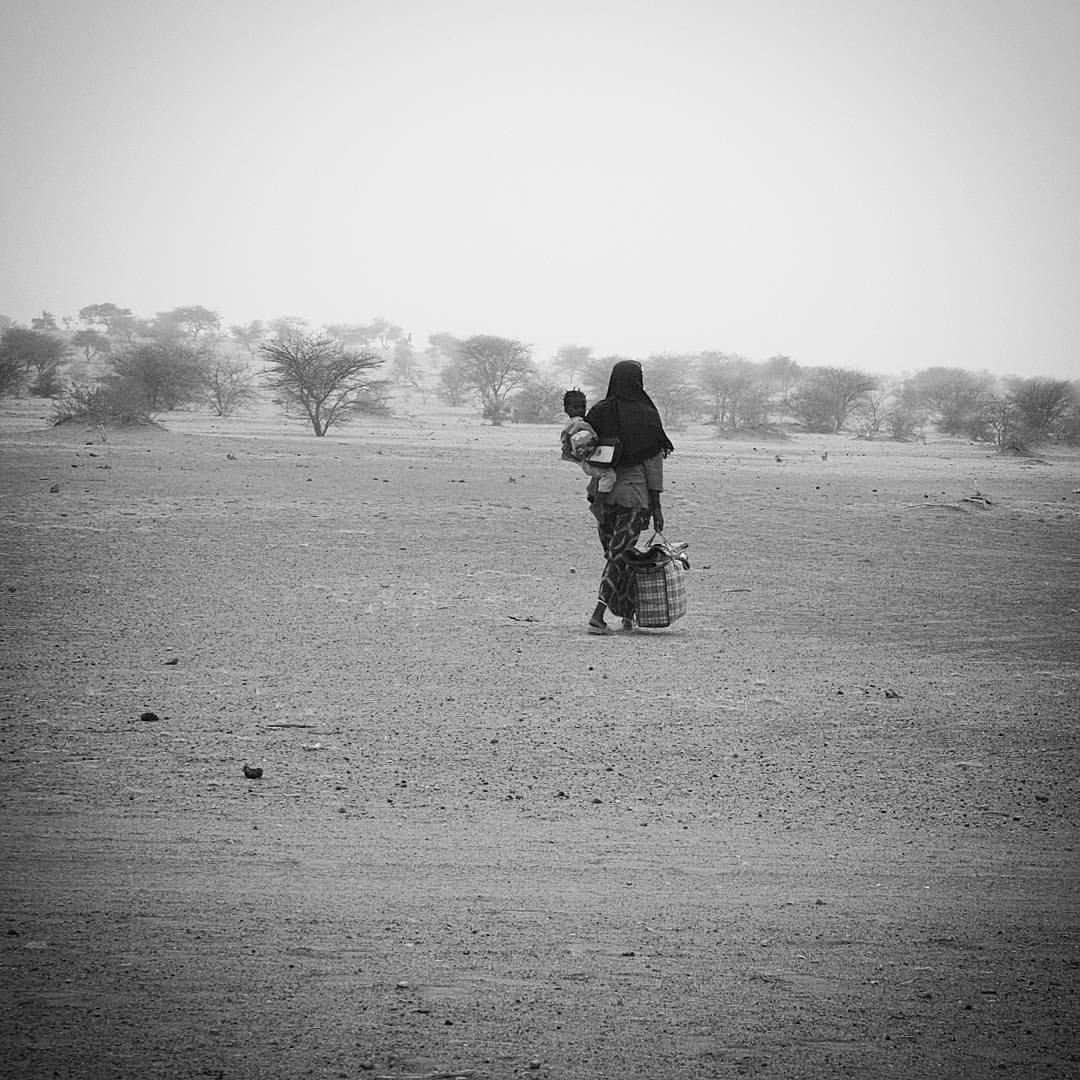 GOTCHI AND SATCHI (part ten… short story continued) After many months of wandering, Binta and Gotchi saved enough money to return home. They traveled back to the big city; Gotchi was no longer afraid of the bus. All she could think about was seeing her brothers and sisters. She fell asleep, each bump bringing her closer to home.

Gotchi woke with a start. Men and women shrieked as gunshots sounded. The bus came to a screeching halt. Men outside the bus screamed “Get out of the bus! Everyone out of the bus!”

Although Gotchi did not understand what the men were saying, she knew something was drastically wrong. The passengers hurried out as they could.  The men, armed with AK-47s, lined up the travelers outside of the bus, and demanded one by one that they hand over everything they had on them.

Gotchi grasped tightly to Binta. Her mother whispered, “Don’t worry Gotchi. We’ll be okay.” Gotchi wasn’t so sure. She protested when her mother handed over their hard-earned money to the men. “Quiet! If we don’t do what they ask, they will hurt us,” Binta whispered.

Sure enough, one of the men smashed his gun into the stomach of another passenger who had hidden money in his clothing. Gotchi shivered from fear, hardly daring to watch the bandits.  In the dark, she heard one of them yelling. Without warning, the scary men jumped onto the bus and sped away, leaving the passengers on the roadside. Some passengers cried, others screamed with anger.

Gotchi’s mother cajoled her, “Hold my hand. We will walk home. Let us thank Allah that we are alive.” And so they walked along the dark road, their path lit only dimly by the stars.

Photo: Wodaabe mother and child. They had hitched a ride with me. When they asked to be dropped off, there was nothing for miles in sight.