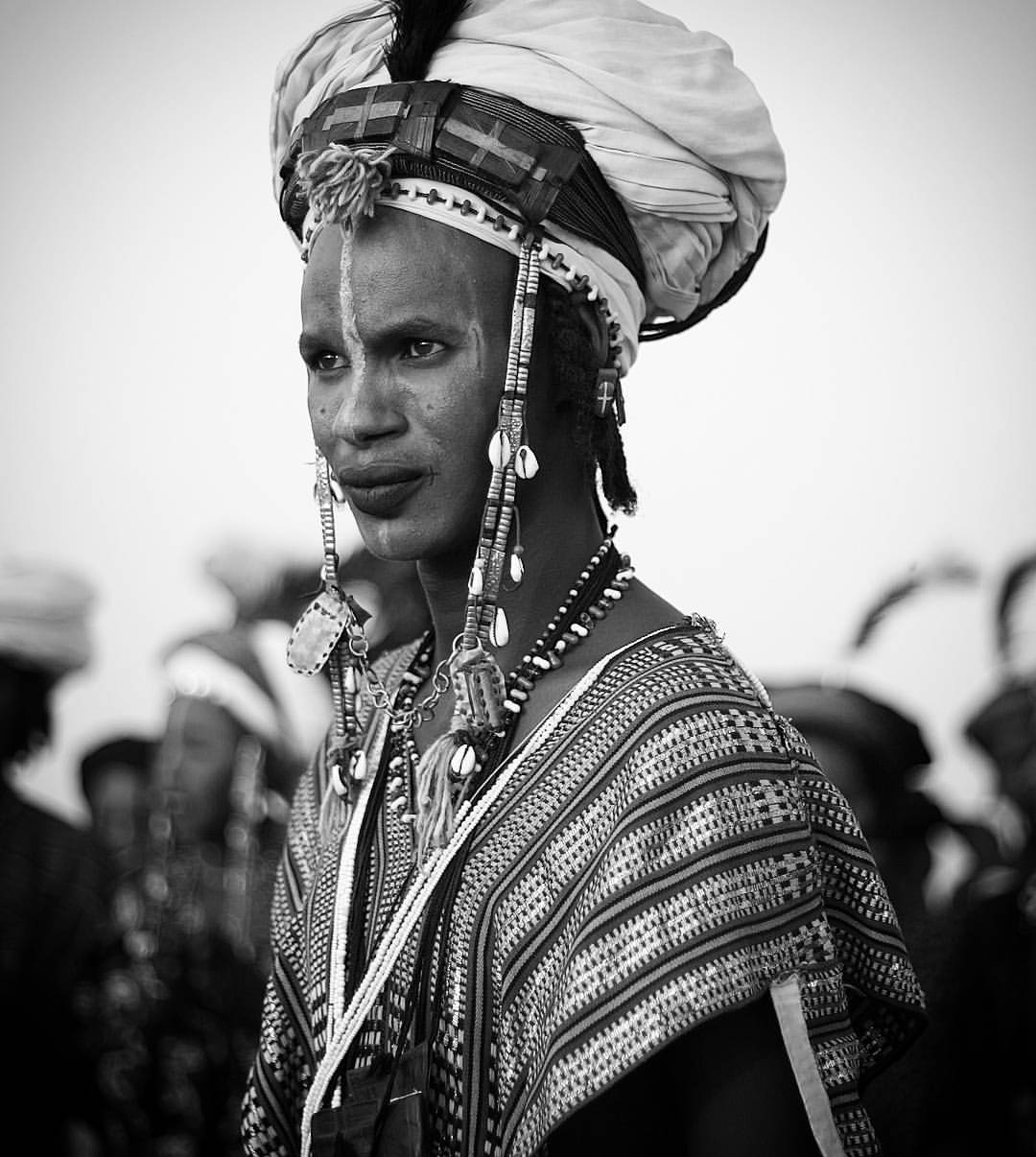 Not long before her birth, Gotchi’s family had been among the wealthiest in the land. At that time, Sanda’s parents owned herds of more than a thousand head. They lived in camps and roamed the grassy plains, following their cows to the greenest pastures. They traveled on donkey back or by foot, carrying their beds and calabash bowls, with which they decorated their camps, displaying them on a table, and using them to curdle their milk.

Sanda met Binta at a Geerewol ceremony. These celebrations, held to thank the skies for the precious water of life, was also a time for young people to steal away together. Binta watched the men dance and sing, luring the women to pick them as their mates. One man caught her eye. He was tall and strong, and his eyes and teeth were whiter than sugar. Sanda was lost in trance, praying for more rain.

After the dance, Binta approached Sanda, showing off her intricate braids, colorful barrettes and her delicately embroidered head scarf. Sanda observed the beautiful young woman, and she smiled timidly, displaying the small tattoos that decorated both sides of her mouth. A few hours later, they left the rain ceremony together, filled with young love and ignorant of the hard times that lay ahead. A year later, they celebrated the birth of Gotchi, their firstborn girl.

photo: Wodaabe man at a Geerewol ceremony in the Azawak of Niger, portraying Sanda.