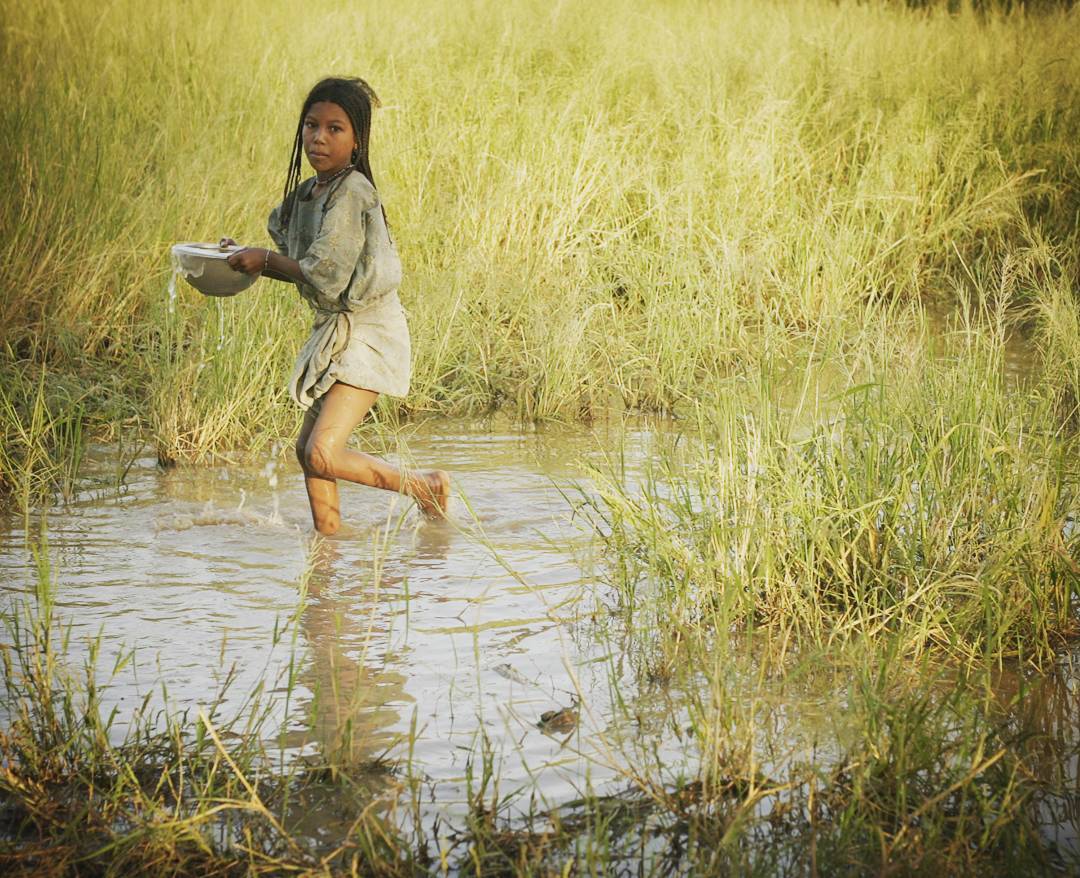 A QUEST FOR WATER: (Based on actual events in the southern Sahara)
CHAPTER 1: NO WATER WITHOUT RAIN (5)

Fetching water at these marsh pits was a trivial task compared to the hardship to come; now that they had run dry, she spent her water fetching days travelling to deep pulley-operated nomad wells, no less than half a day’s journey away from home. Many times, her water quest would last several days; if the first well had run dry, she and her cousins had to look for another, even further away. During this time, Mouheini would worry about her little siblings at home. If she was gone for too long, one of them might become very sick, or even die from thirst.
This responsibility was heavy to bear, especially for a young teenager. However, it wasn’t only the long walk that caused her anxiety. Added to the heat and fatigue was the risk of running into drug traffickers coming from the south out of Nigeria, or jihadi rebels coming from the northwest out of Mali. In recent years, the attacks by armed men on civilians were increasingly frequent. She had even heard stories that they sometimes did terrible things to women and girls. She wondered how they justified their violence in the name of Allah. Her Allah was kind and good. How could Allah want people to hurt others?
photo: Raichatou fetching water at a marsh, during the rainy season before the marsh has completely dried.