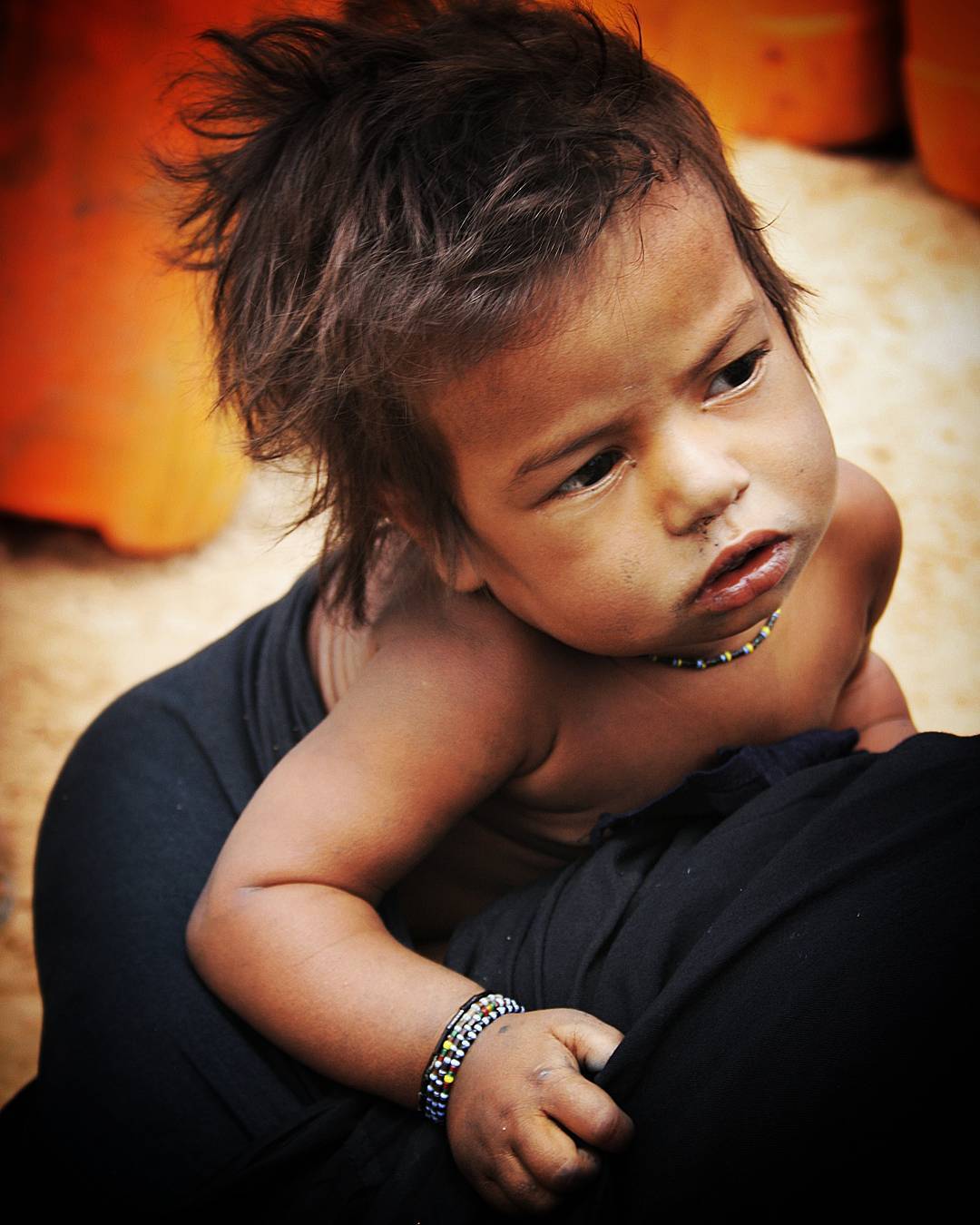 A QUEST FOR WATER: (Based on actual events in the southern Sahara)
CHAPTER 1: NO WATER WITHOUT RAIN (6)

Mouheini’s thoughts were cut short by Tahir’s crying. Her baby brother had just awoken from his nap, and wanted to breastfeed. “Tahir’s diarrhea is getting worse and worse,” Sadouan stated gravely, while offering her breast to her baby. She was truly concerned for his life. She had already lost one child due to complications linked to dehydration and diarrhea. She could not bear the thought of losing another.

While nursing Tahir, Sadouan’s thoughts transported her back to when she was a little girl. During her youth, it rained often, even daily, from June to September. It had been a much easier time. In those days, she had herded her parents’ goats, while her brothers and father cared for their cows and camels. But as time went on, the rains had become more and more infrequent. Why did it rain so little now, only filling the marshes for a few months after the rains ended? Without water, most of their animals had died.

These changes deeply frightened her, and made her worry about her children’s future.