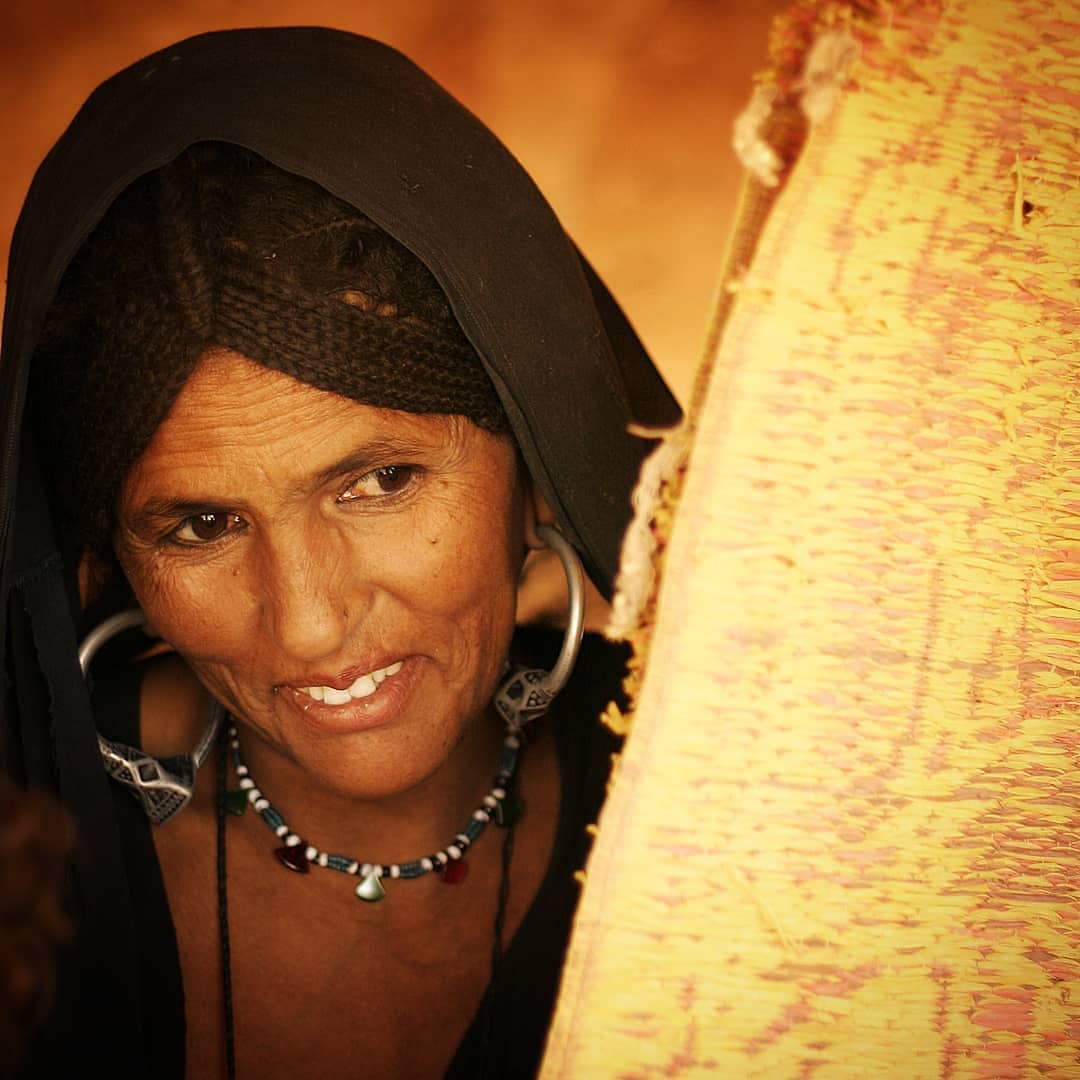 A QUEST FOR WATER: (Based on actual events in the southern Sahara)
CHAPTER 3: BURIED ALIVE! (3)

Just at that moment, Mouheini looked up to see a woman walk by, hiding herself behind a mat. The old woman also observed the lady with her mat, and shook her head in disgust. She whispered to the girls: “This water problem is the root of all evil these days. Men are leaving our land to find jobs elsewhere, and when they return, they bring back crazy ideas. A woman hiding herself so that men do not see her?! Tuareg women used to show themselves proudly, and now they cower behind mats and veils. They say it is for Allah. It’s just silliness, if you ask me. Those men are trying to keep their wives to themselves, as if a mat is going to stop a woman from finding another man!”

The old woman went back to her weaving. The girls looked at one another, not quite knowing what to think. The two younger ones giggled. Mouheini did not. Would Abdoul also insist that she cover herself with a mat whenever she was not among family members? She did not want to find out. She did not want to leave her parents and siblings to live with Abdoul’s family. Thinking of her brothers and sisters brought her back to reality, to her water quest. She direly hoped they were okay, and that Tahir still had water to drink.

photo: Touareg woman hiding behind a mat during an interview