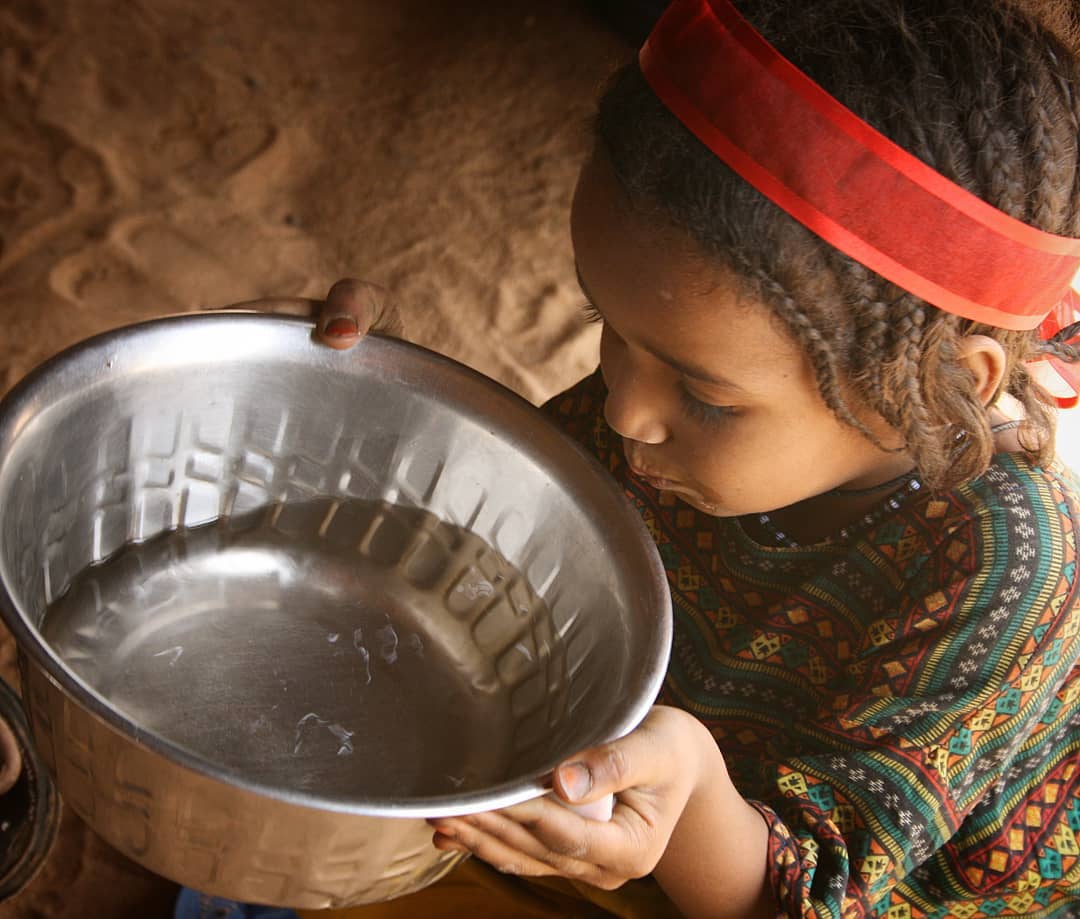 A QUEST FOR WATER: (Based on actual events in the southern Sahara) Chapter 4: A CLOSE CALL (12)

“Ahhh,” Mouheini nodded her head, though she still did not understand what he meant.

“The best thing,” Fada continued, “is that the water comes out clean. It won’t make you sick. I didn’t know before that marsh and well water could give you diarrhea. But the people explained to us that the water that we used to drink could kill people. This water gives health instead!”

Mouheini hung on to Fada’s every word. Even though they were unfamiliar, they were magical coming out of his mouth. She grew impatient to see this very special well. She was also enjoying listening to Fada in his imperfect yet melodious Tamasheq.

Despite not wanting to alarm her, Fada voiced his innermost concern: “I hope that my village hasn’t been attacked.” Sensing Mouheini’s sudden tenseness, he quickly reassured her: “No one dares hurt Cheikh Almoustapha, so I think it will be safe.” Mouheini prayed that he was right.