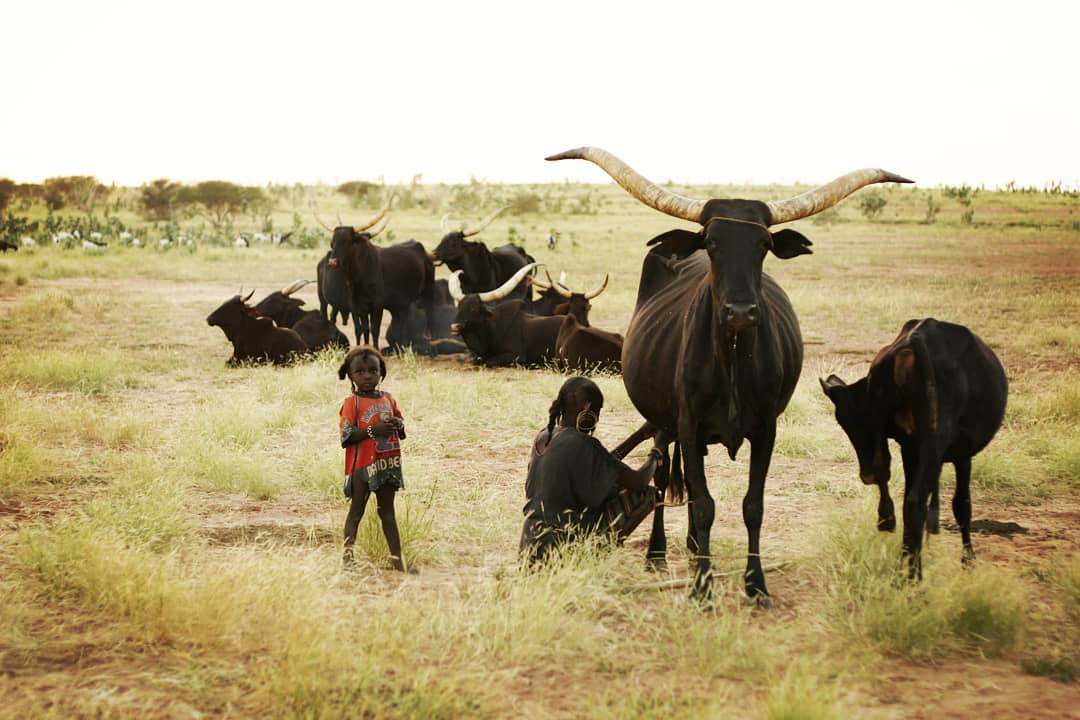 A QUEST FOR WATER: (Based on actual events in the southern Sahara) Chapter 4: A CLOSE CALL (7)

“Then why are you here?” Raichatou demanded.

“Don’t be so angry, I am only trying to help,” Fada responded, trying to stay patient. “I am returning home after a few weeks away herding cows with my uncle. The well was on my way. Do you want to come with me or not? We could be there in less than two hours if we hurry. I know the way, even in the dark.”

He understood their fear and distrust. He too had been terrified by the armed men. He wondered what had happened to the village where the well had been attacked. He had heard stories of people being kidnapped during these types of raids, and then left stranded to die in the middle of the desert.

“Two hours! I don’t know if I can go that far,” wailed Raichatou. “I’m so hungry and thirsty.”

Mouheini sympathized with her, but then she thought of Tahir. “We don’t have any choice,” she declared. “We could die out here.” Choking back tears, Raichatou and Takat nodded their assent.

photo: A Fulani grandmother miling her cows. Photo represents the Funali herders of the Azawak plains.