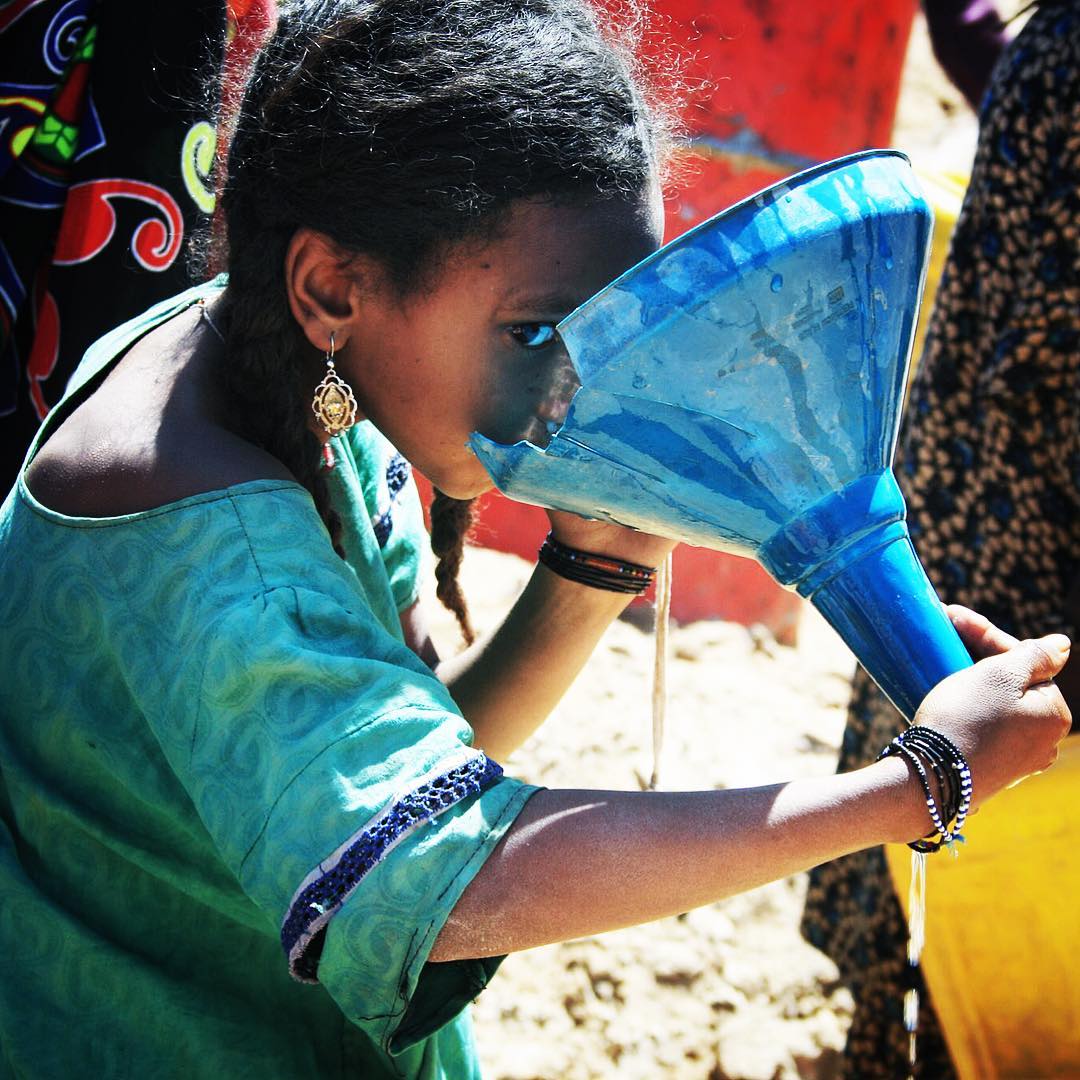 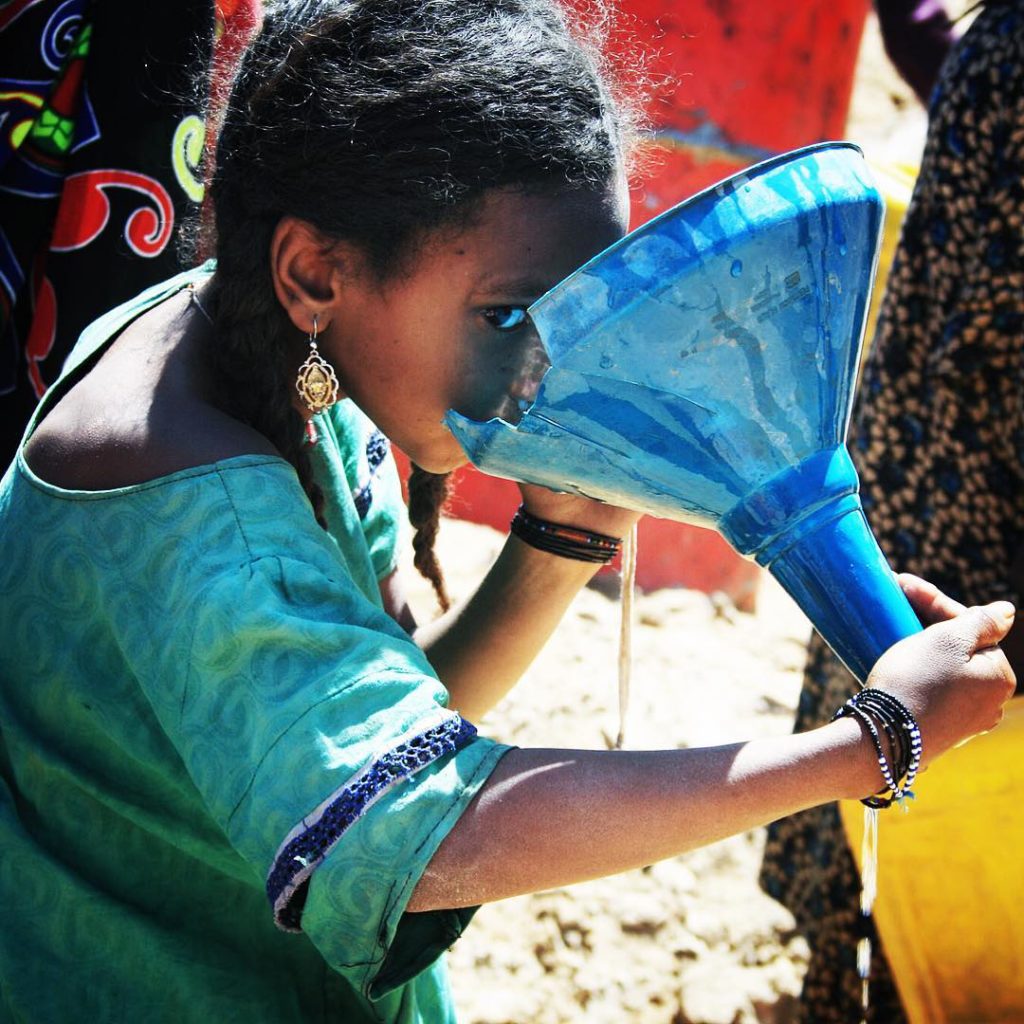 A QUEST FOR WATER: (Based on actual events in the southern Sahara) Chapter 4: A CLOSE CALL (8)

Takat asked Fada if they could have a sip of his water. He handed over his plastic milk jug, and each took a swig. He then pulled out a few wild yellow berries from his sash. “Would you like some?” he offered. The girls took them gratefully, suddenly feeling more energized, thanks to the sustenance, and to Fada’s generosity. Mouheini pulled out her last few pieces of dry meat, which she shared with everyone. “Before we head away, we must retrieve our donkeys,” she declared. Fada offered to help her find the animals in order to allow Raichatou and Takat time to rest at the termite mound.

The four companions stayed clear of any vehicle tracks, fearing a return of the armed men, and hid in the shadows of the night. Fada asked a few questions in an attempt to converse with Mouheini. He explained that he lived in a village shared between Tuareg and Fulani, which was why he spoke some Tamasheq. He told them that Cheikh Almoustapha, a well-respected Tuareg religious leader from neighboring Mali, presided over their village. He felt sure the cheikh would be kind to the three water searchers.