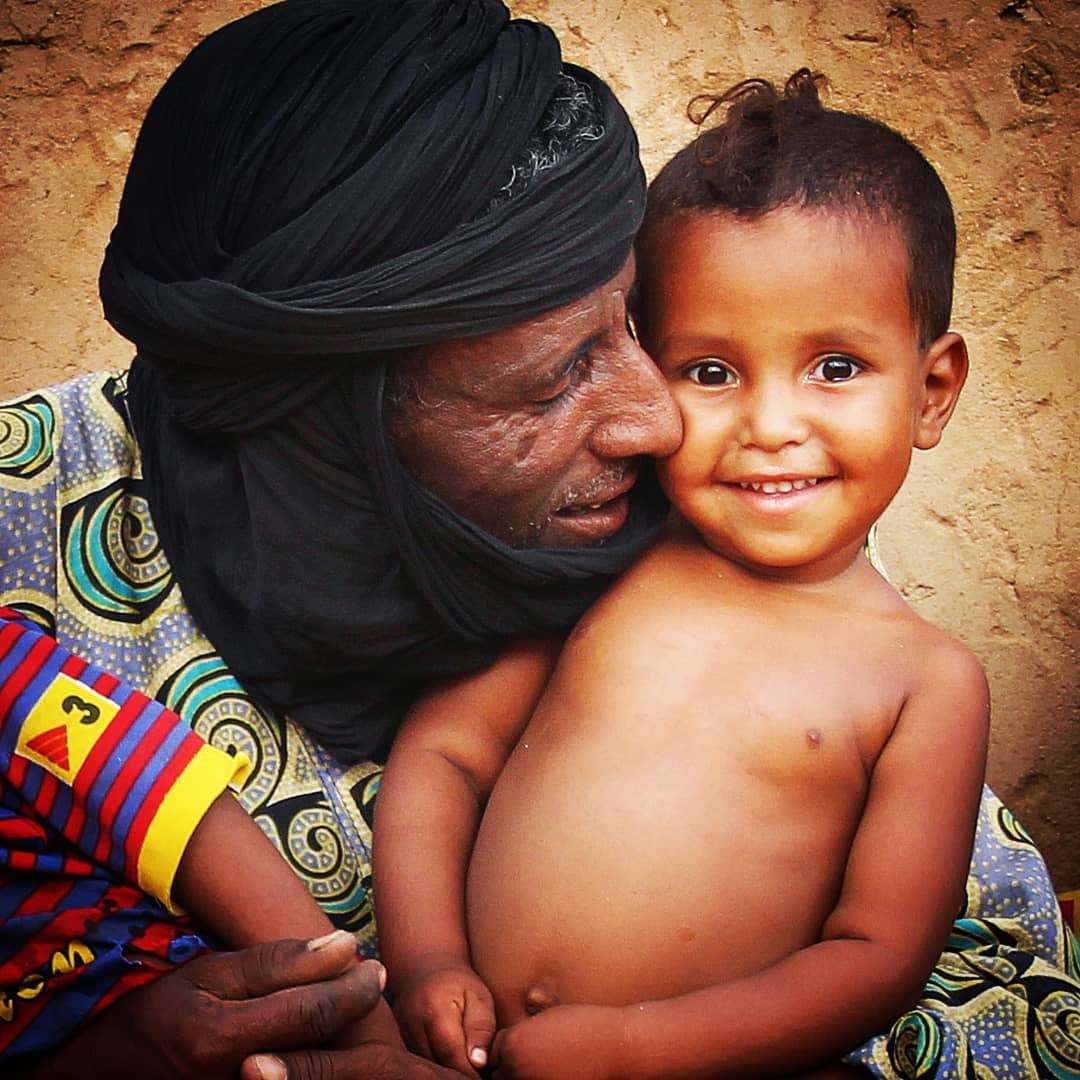 As the men came closer, Mouheini recognized the loving, familiar face of her father, and bounded joyously towards him. He got off of his camel as fast as he could, and welcomed her into his arms.

“My dearest gazelle, we were so worried,” he declared. “Abdoul arrived late this afternoon, informing us that armed men had attacked villages and kidnapped people. Alhamdulillah, you are safe, my beautiful child!”

She held on to her father tightly. “How is Tahir, Father?” she asked. “I tried to come back as quickly as possible… I hope I am not too late.” She began crying, allowing all her pent-up apprehension to flow out of her in the safety of her father’s arms. Alhassan held her even tighter. “Come home and see for yourself my child,” he said softly.

Mouheini introduced Fada to Alhassan and Abdoul. As they all began walking home, she told them about the boy who had been asphyxiated in the well, the armed men at the second well, and described at length how Fada had helped them. She also recounted the cheikh’s generosity and described the borehole of clean flowing water.

photo: Alhassan holding his youngest in his arms. This photo taken by Denis Gontero had to do since I don’t have a photo of him holding Mouheini in his arms.