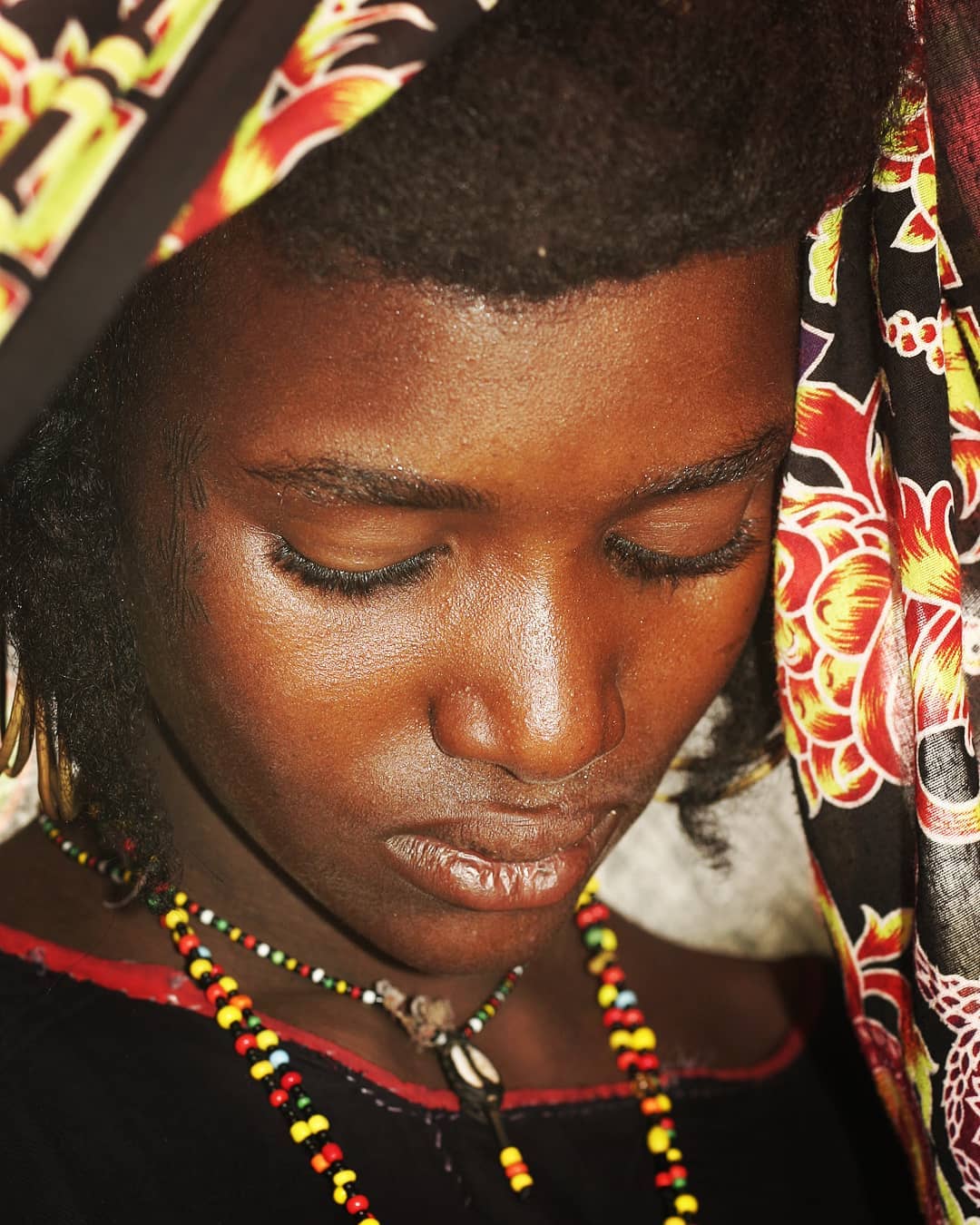 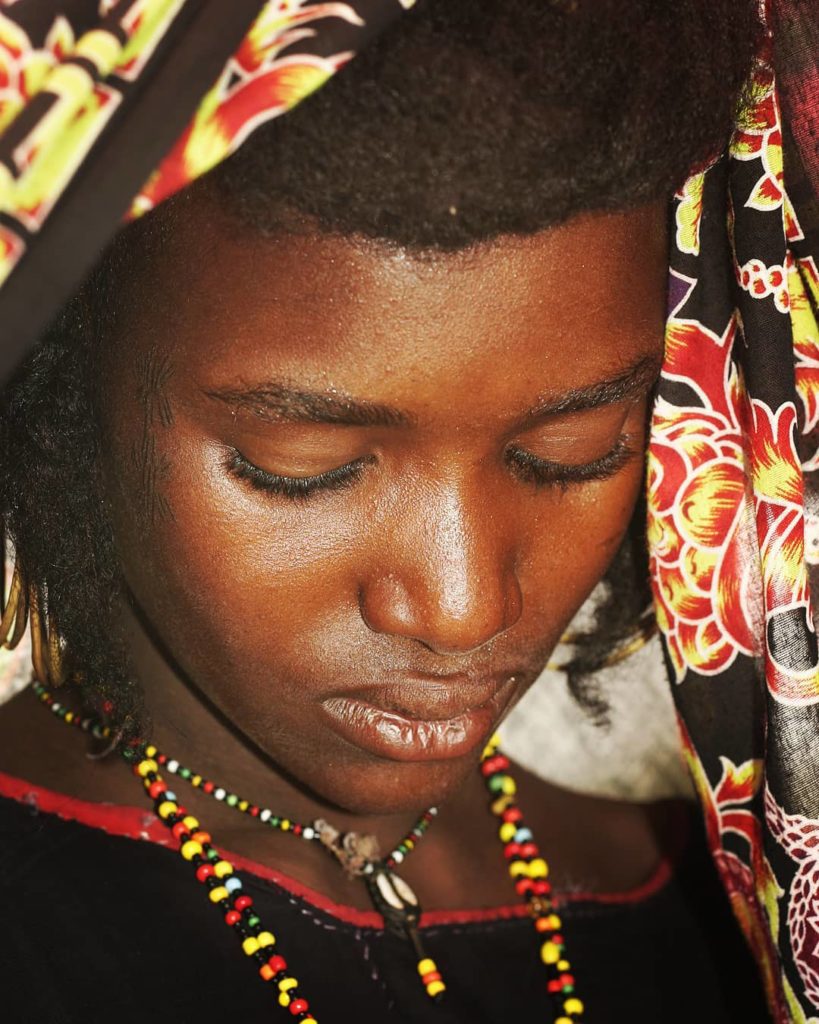 She suddenly realized how much she had changed over the course of a day and a half. Before she left yesterday morning, she was a simple Tuareg girl in a simplistic world of fetching water to survive. She was going to get married in the long-established universe of a desert nomad.

Today, nothing seemed so simple. She had seen a boy die, and grown men who might kill others. She had discovered that some people, not that far from where she lived, not only drank clean water but had it in abundance — while she and her family more often than not drank mud. She had benefitted from the great kindness of strangers, and yet she was not permitted to think of marrying the kindest of them all.

And she had felt her first heartbreak, as she watched Fada depart into the desert.