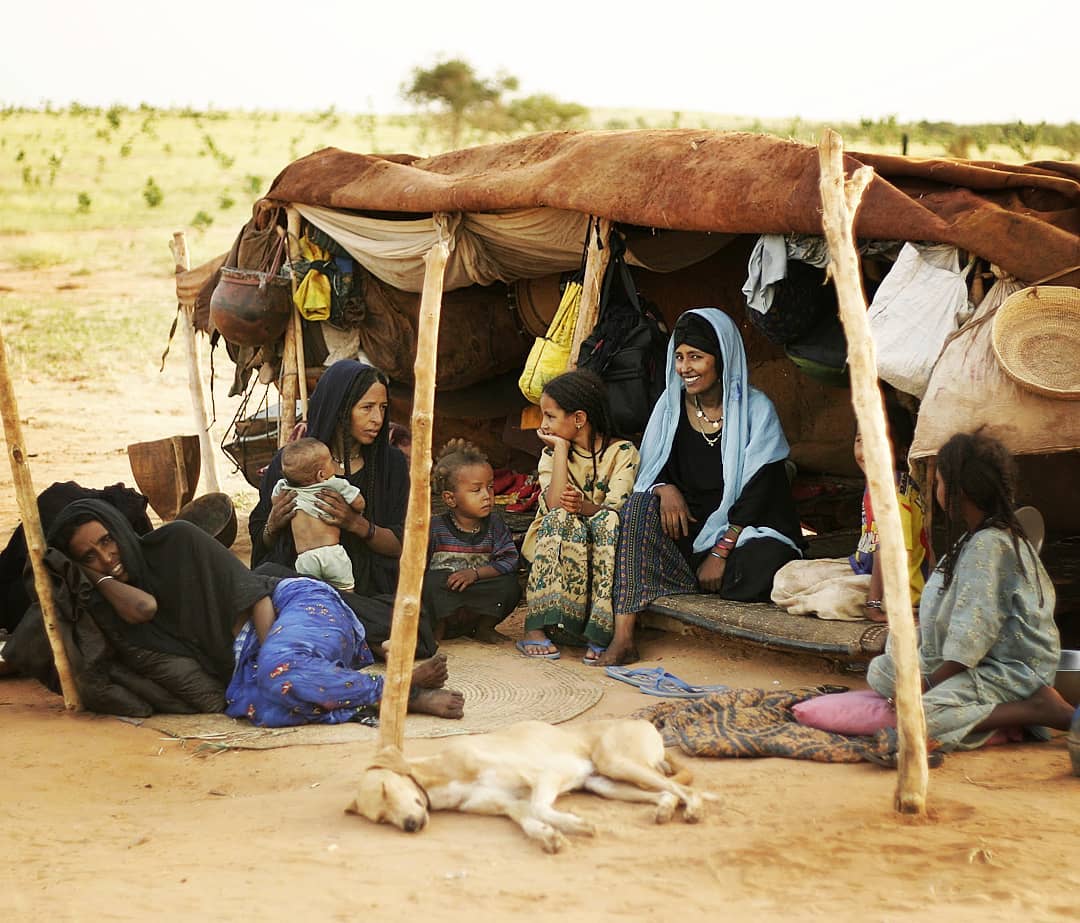 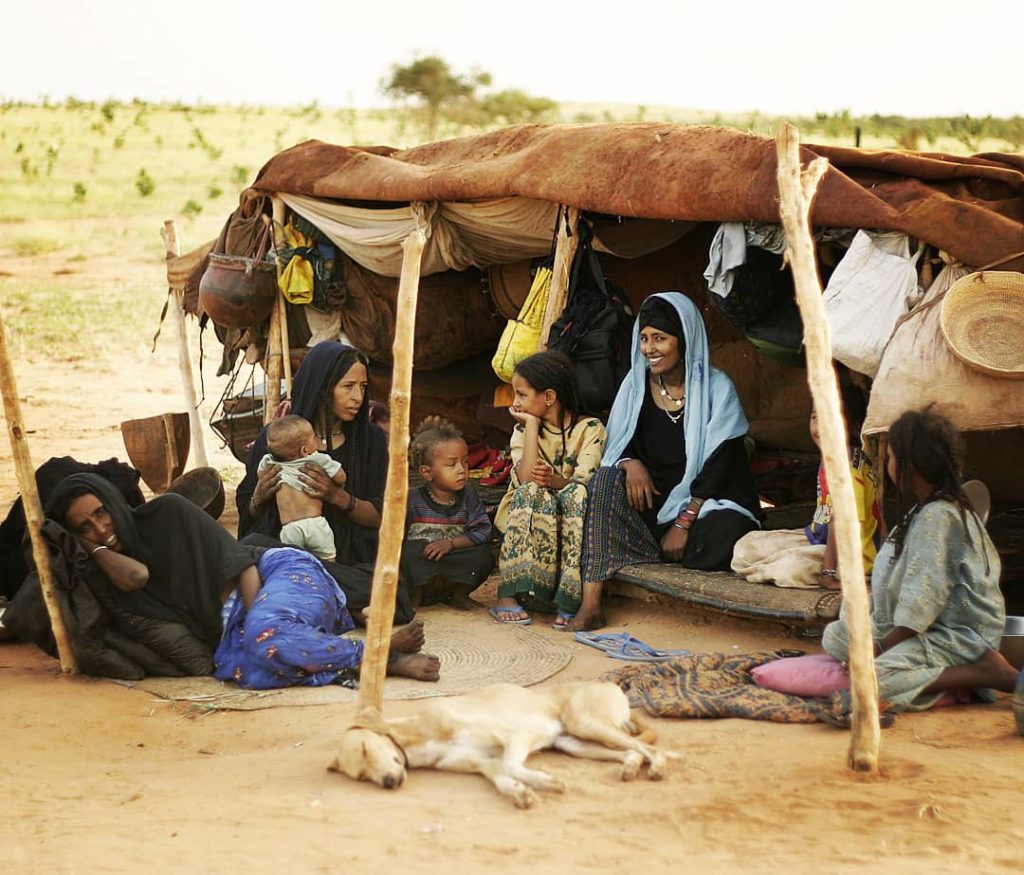 Sadouan and the other women looked in wonderment at all the full jerry cans and the three braying sheep the cheikh had offered to them. They praised Allah and prayed for the cheikh. “We will have a wonderful feast tomorrow!” they told each other gleefully.

Everyone was mesmerized at the liquid’s transparent color. After tasting it, Halima, Mouheini’s four-year old sister, spat it out: “It’s no good,” she declared with a grimace. “I like marsh water better, at least it tastes like something.”

Mouheini laughed at her little sister. She then recalled that Fada had explained to her that clean water meant healthy water. Should she tell them this new information, she wondered? Or would they disbelieve it, coming as it did from outside their culture?

Mouheini’s head was spinning. Fada had just left and all she wanted was to tell her parents to call him back, so he could explain everything — why clean water was best and why he wanted to spend so much time with her.

Photo: The women welcoming their daughters home. Takat and Raichatou sit underneath the tent with their mothers.