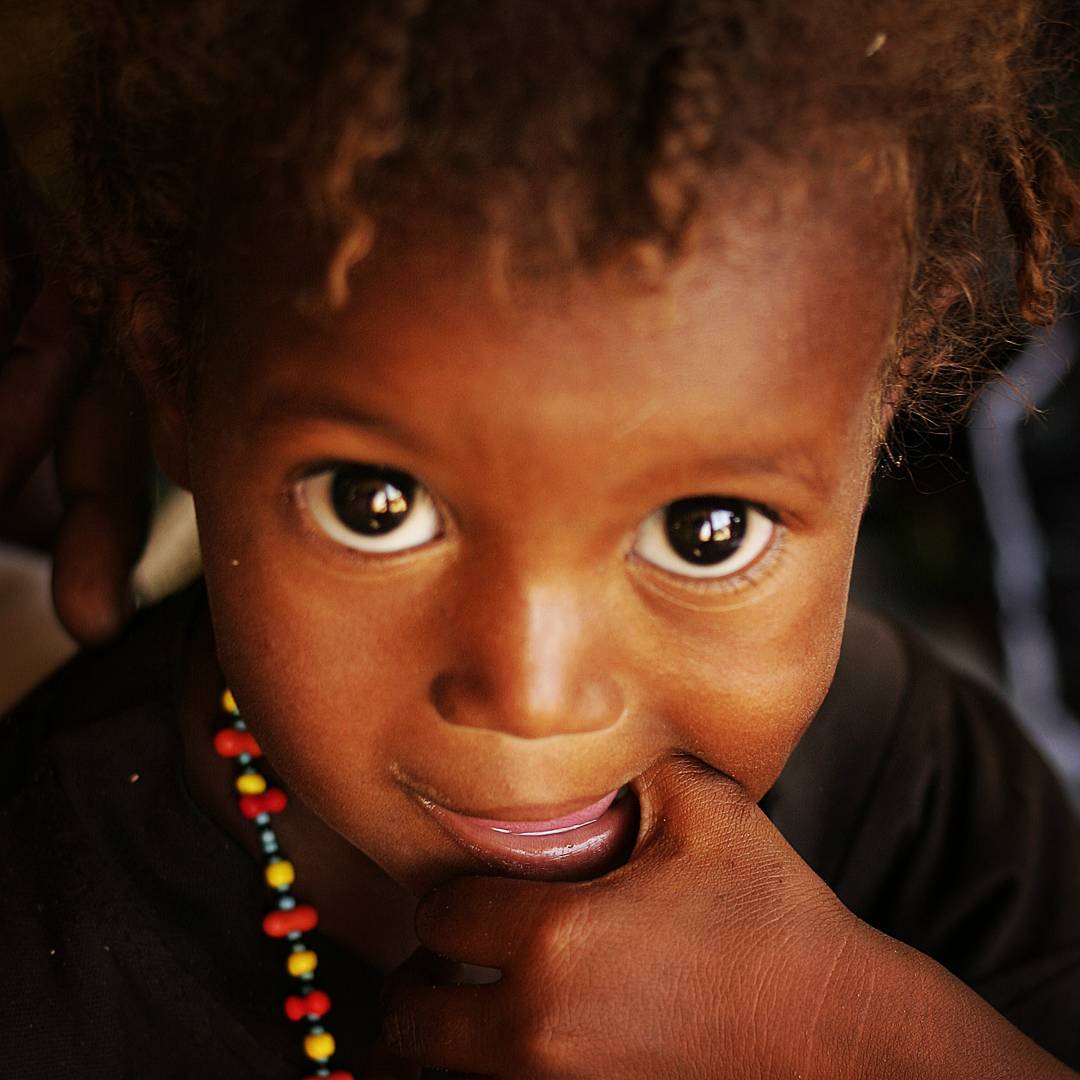 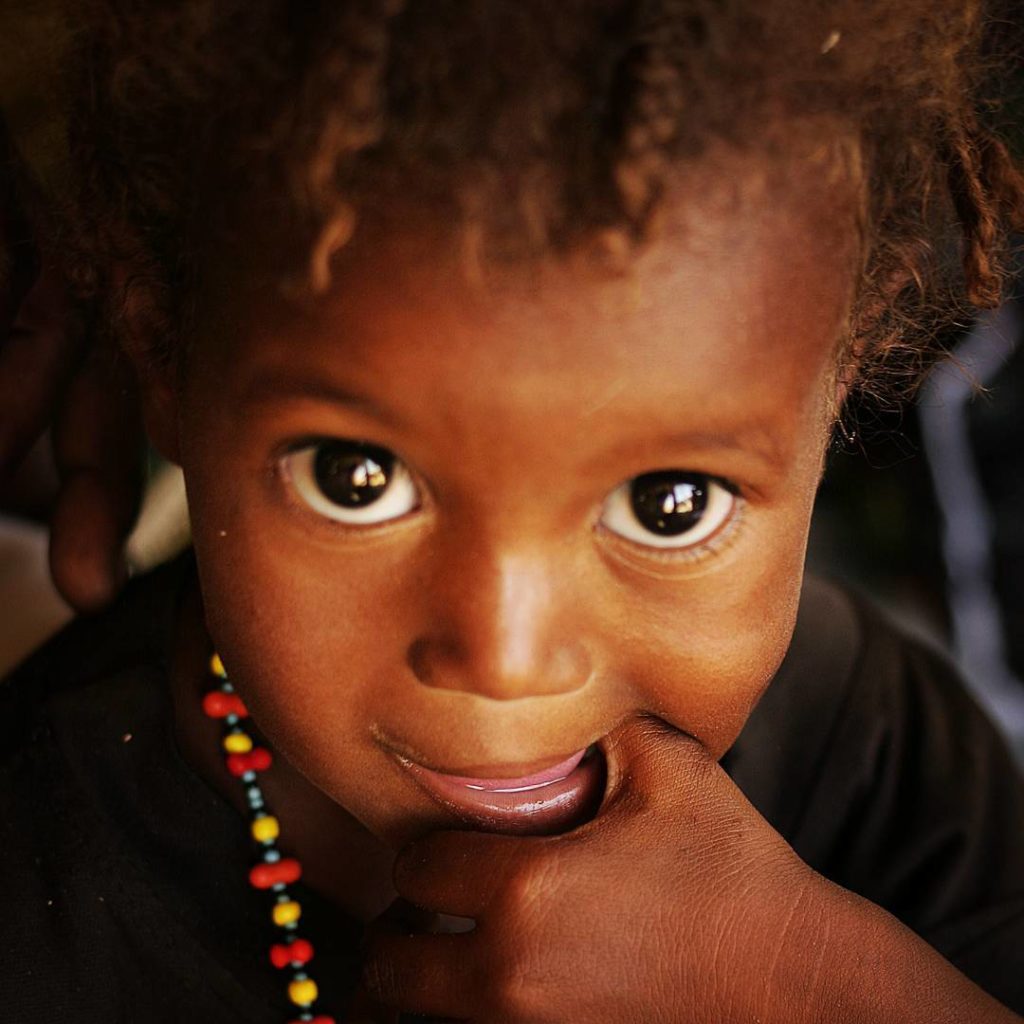 THE ANASSARA (WHITE) GENIE:  The day I encountered this child, I had spent the day driving through the wild grasslands of the Azawak.  Evening was closing in, and Moustapha, my research assistant, was set on finding a Touareg camp to rest for the night. But before we found one, we spotted a Fulani family that had set up their camp near a ravine.  I told Moustapha that I wanted to camp at this spot, near the family.  I was excited to possibly interview them for my research.  He was skeptical and displeased.  He did not want to camp with these strangers. I insisted.

Before setting up our campsite, we introduced ourselves.  They were surprisingly shy, but we did learn that they were Fulanis from southern Niger, and had been camping at this spot for a few weeks.  Given that it was the rainy season, they had found fertile land for their cattle, and they intended on staying a few more weeks before heading south. I laughed and played with the kids, and took a few photos.

As we cooked our evening meal, the father brought over a goat that he had slaughtered for us.  I thanked him profusely, sure that Moustapha would be thrilled.  Instead, he set it aside, not wanting to touch it.  That night, we hardly slept. We were awoken by strange and frightening movements of beasts all around us.

When we got up the next morning, the family and cattle was gone.  They had left no trace.  I couldn’t understand… weren’t they supposed to stay a few more weeks?  And darnit, I hadn’t even been able to interview the parents. Moustapha explained: the area where we camped was notorious for being a land of genies. The Fulani family, who had never seen a white person, or Anassara, before, thought I was a genie or omen of bad luck. And Moustapha, also superstitious, never ate the meat.