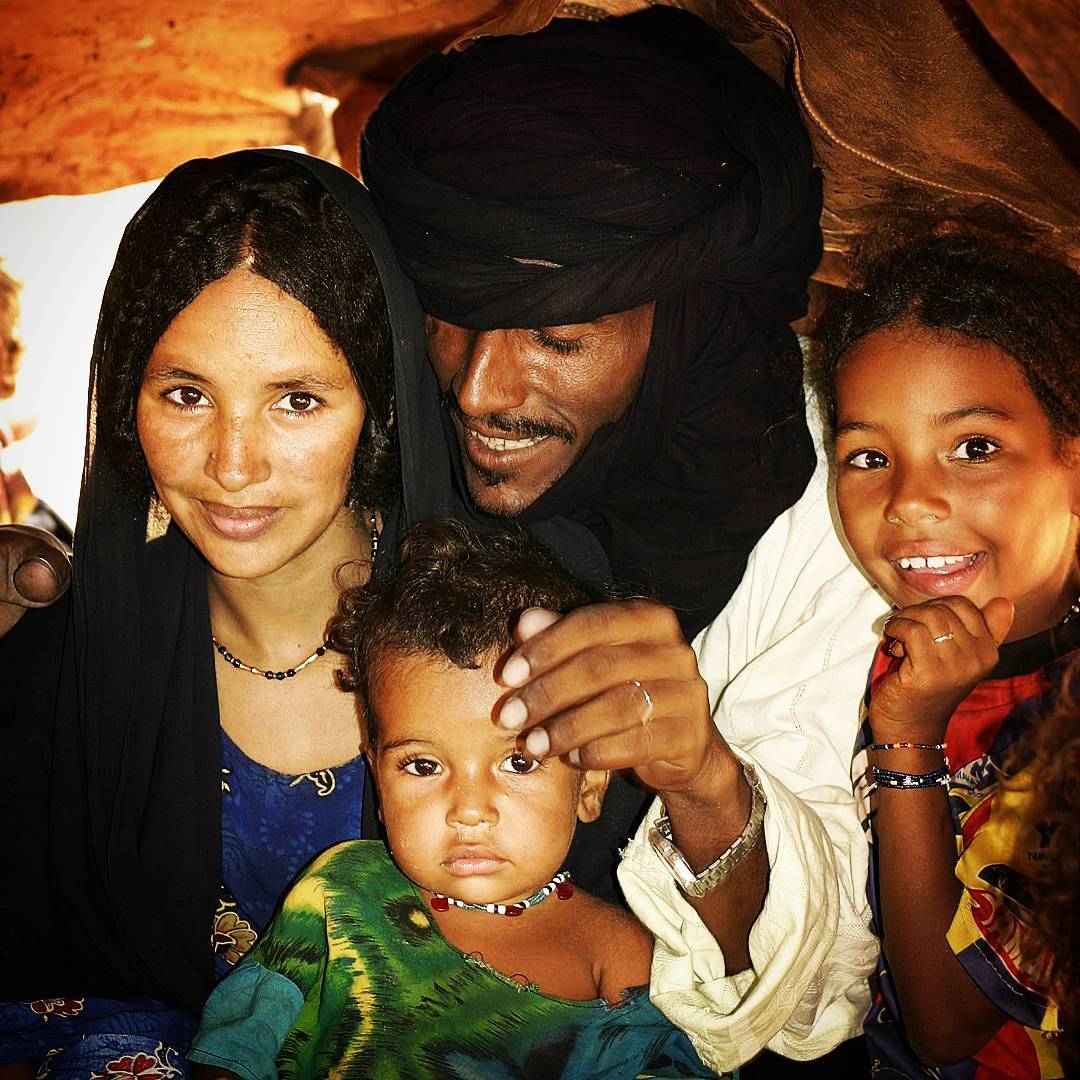 THE DOUBLE STANDARD: Soon after the construction of the Tangarwashane borehole, Denis and I called a village meeting to order.  When I arrived, I was astounded to see that I was the only women.  I asked, “where are all the women, particularly the women members of the management committee?”.

I was reassured that the women were not needed, the men would represent them. Angry, I stepped out of the meeting.  If women weren’t permitted to join in this discussion, then I too would not stay.  Alhassan, came over to me, and nearly begged my return.  I refused.  To assuage my annoyance which bordered anger, he fetched the women.  Women trickled in, one by one.

Finally, the room was packed.  But, again to my astonishment, the women sat with their backs facing the men.  Rather than try to change this facet of a culture I still struggle to fully understand (and never will), I too turned my back to the men, and sat with the women.  This caused quite a stir among the men.  As the leader of the meeting, they wanted me to sit with them.  No longer willing to uphold this double standard, I held my ground and led the entire meeting with my back to the men.

This approach to male and female segregation is recent.  Traditional touareg culture is matriarchal, and women and men in the past had equal say and rights.  In fact, village elders are as dumbfounded as I am when they see how young men have begun disempowering their wives.  These new behaviours have been brought back by men who have travelled to Nigeria and Libya as migrant workers, and have thus been exposed to more radical approaches to Islam.

These new attitudes are surprising to me; the first time I met Alhassan, he was openly tender with Sadouan, his wife, as he is in this photo.  In fact, public affection between Touareg women and men is not uncommon.  And so these new forms of female isolation are in complete contradiction with Touareg tradition.