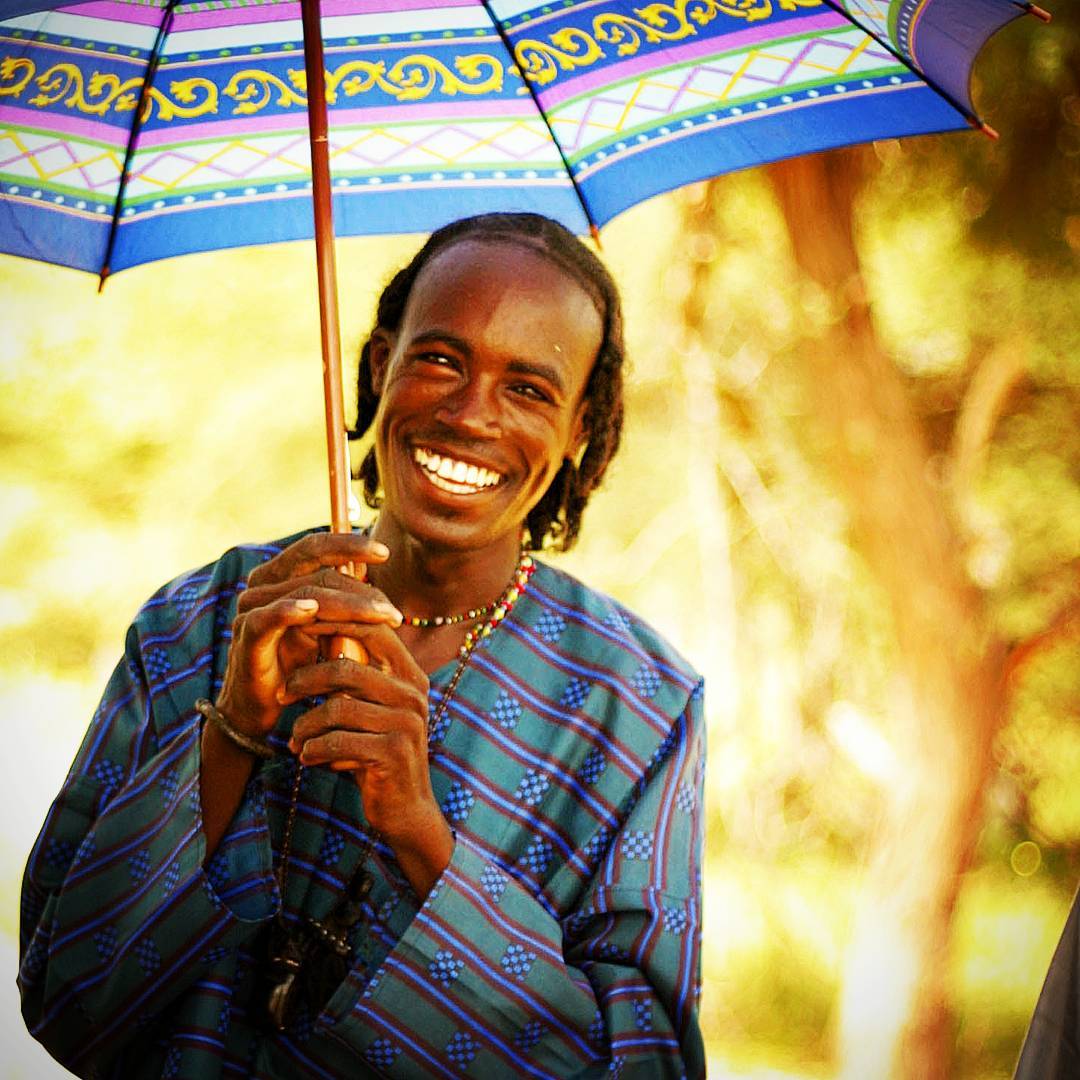 WODAABE FATHERING: If the pygmy is considered the best dad in the world, then the Wodaabe Fulani father doesn’t fall too far behind in ranking.  One saying among the Fulani men is “you start living when you’ve been pooped on by a child”… hmmm… In many Wodaabe communities, childrearing falls completely in their hands for large parts of the year.

For instance, in our Amman Imman’s Wodaabe community, Couloubade, women migrate to Nigeria and Chad for six months or more out of the year.  Only a few women remain in the village, and childrearing is left to the men of the village.  They do everything from cook to clean, to playing with their children, feeding them, and sending them to school.

In fact, we helped set up a day care for the children of Couloubade, and the day care personnel was all male!  From my experience, the Wodaabe are particularly concerned with the educating their children, and have been leaders in bringing schools into their communities, once they have settled.

The men also actively teach their children ancestral knowledge and customs, such as the art of making traditional medicine, and customary dance and music.