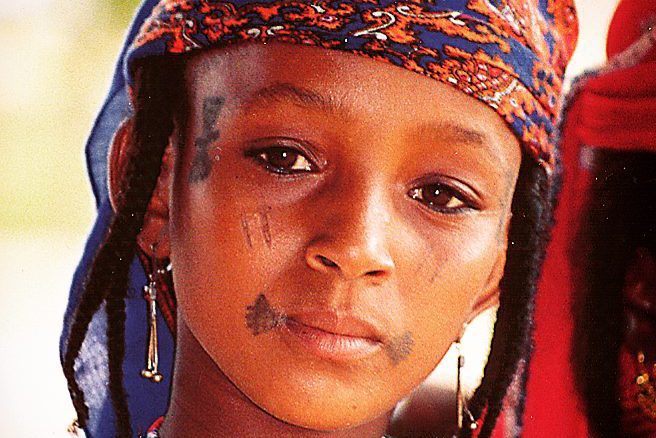 THE INTRICACIES OF HUMANITARIANISM: I would like to return to my second to last post, where I discuss cultural differences among Niger’s various ethnic groups.  As a humanitarian ethnographer, and head of an NGO, understanding such differences is crucial for having maximum impact on people’s lives.  In a country like Niger, with over eight different ethnic groups, applying a “one size fits all” approach to development is doomed for disaster.

Each ethnicity is unlike another physically, culturally, and socio- economically. To complicate things further, rural populations understand their universe completely differently than do urban populations, and these variations change from region to region.  These extraordinary dissimilarities are an anthropological paradise, and a humanitarian nightmare.

A development program that works for one community cannot easily be replicated in another community.  In order to have the maximum impact, the organization must know the people they are supporting personally and intimately.  They must adapt their projects to the particular conditions of the beneficiary population, including to their current knowledge, beliefs, and access to resources. Yet this reality is simply not accepted in the world of development.