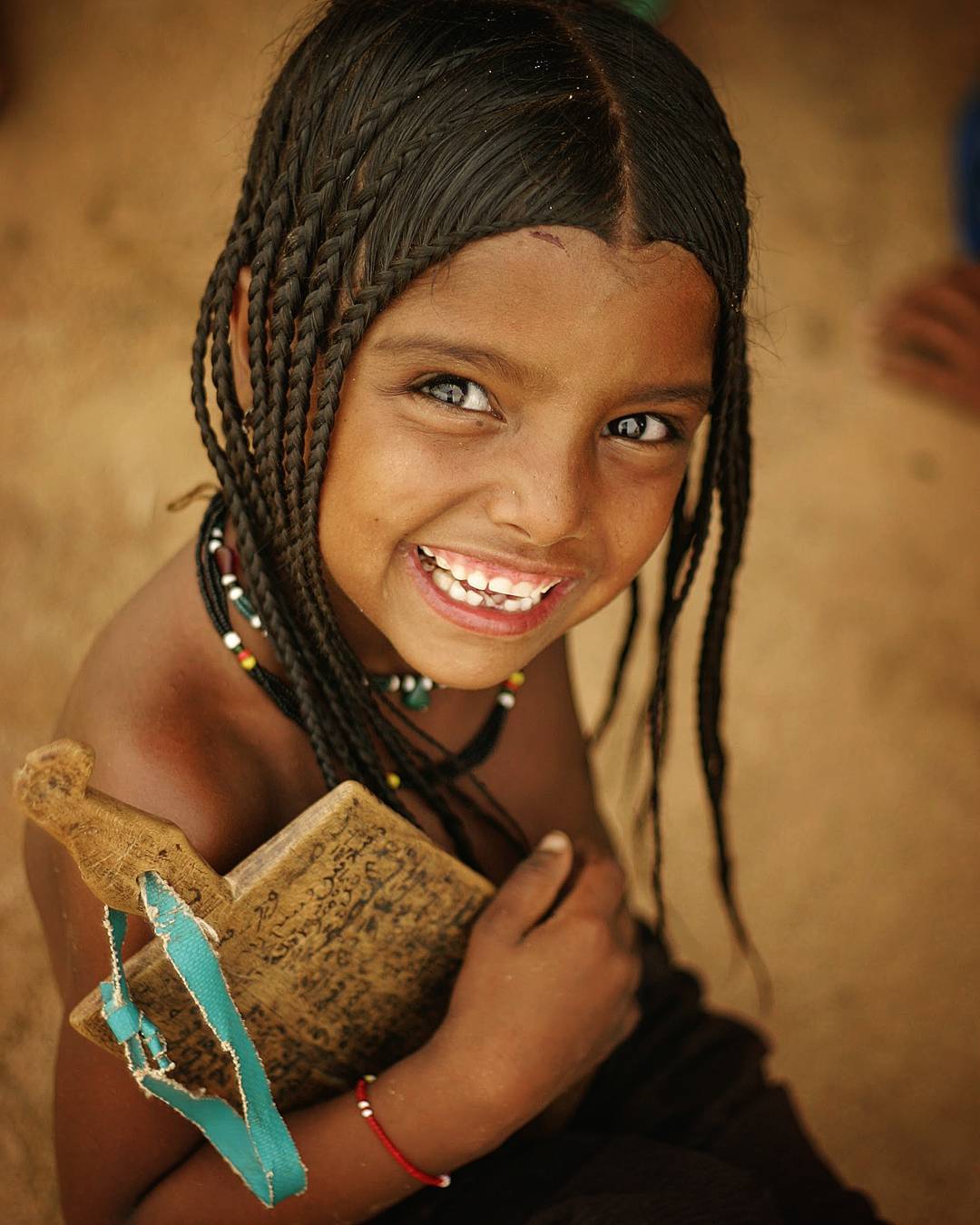 My heart goes out in solidarity and compassion for the family of the police officer killed yesterday on the Champs Elysée.  I too, like my French compatriots, feel devastated by such acts of hatred.  I too worry about my mother, brother, and father who live in Paris.  After Charlie Hebdo, the Bataklan, Nice… who will the next victims be?  I worry for my own children and family who live in Niger, another country under siege from the threat of terrorism.  My colleague and brother in humanity for the Azawak, Jeff Woodke, head of the missionary organization JMED, was kidnapped last October. To this day, we do not know what has become of him.  Selfishly I cringe, knowing that it could have been my husband Denis, had he been in Abalak at the time. And I cannot help thinking of my good friend Kiki who lost her fiancé to terrorists in 2010. They were enjoying a drink at the Toulousain bar in Niamey on the eve of their wedding, when he was violently abducted along with his best friend, only to be cruelly murdered only hours later.
I have personally felt the threat of terrorism, and have wept directly with its victims. At the same time, my heart and compassion go out to what I consider the voiceless victims of terror. Friends — fellow western men and women, fellow Christians and non believers — the world is threatened by extremism, but we ARE NOT the main targets or victims. Let us not forget that hundreds and thousands of Muslims, from Niger to Mali to Nigeria, to Iraq and Syria and Libya die at the hand of Islamic terrorists every single day.  They are uprooted from their homes, driven to famine and loss of everything they have, including their most beloved family members.  They have nowhere to go, nowhere to turn… and yet the world is turning against them, as if they were the perpetrators. Migrants fleeing the true, every day threat of terrorism are being turned away because we, the elite western upper class world fear that they will terrorize us. We, the world “superpowers” are reacting out of hatred and fear, and denying world citizenship and compassion to these victims of terror. Are we truly as powerful as we claim to be… I wonder…?
On Sunday, France will be voting in the first round of the French elections. I pray that the recent terrorist attack will not cloud the truth about who the “other” victims are. Like my American compatriots did in their most recent vote, Frenchmen may react in fear, and choose the candidate who will return the silent victims to their perpetrators… as if this band-aid approach will protect anyone. Or they can act with compassion, and choose the candidate that will treat all world citizens as brethren, uniting together people of all religions, classes and races against agents of terror.
We use cookies on our website to give you the most relevant experience by remembering your preferences and repeat visits. By clicking “Accept”, you consent to the use of ALL the cookies. We also use Google Fonts. Please read our Privacy Policy page to understand our policies.
Do not sell my personal information.
Cookie SettingsAcceptPrivacy Policy
Manage consent