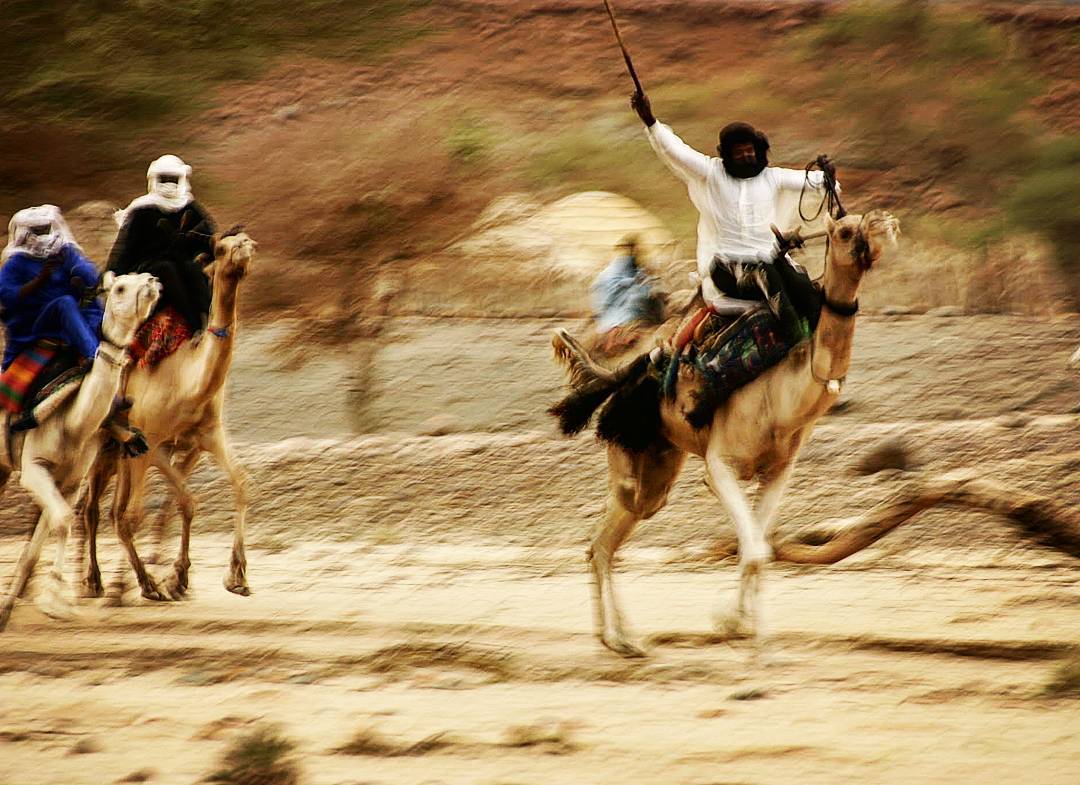 (Continued from yesterday)...There is another fundamental reason I think pulling out humanitarian/development aid from zones threatened by terrorist groups is unwise in general, and in fighting the global war against terror in particular.  Is poverty and lack of education not a primary impetus for young men who join these groups?  Many of these men seek opportunity wherever they can.  Many do not adhere to jihadist idealism when they first join… perhaps they are intrigued, but mostly, they want to help their families. The jihadists often pay quite well, certainly much better than many other options available them.  Furthermore, with poor to no access to education, they are not only unable to read the Koran themselves, but they also lack critical thinking skills to help them question authority.  This makes them prime targets for indoctrination.  They too are victims of the powerful jihadist warlords that manipulate the poor and vulnerable, twisting religion to mask their own power and money-hungry guise.

I thereby humbly claim that the best and most effective weapons against terror are poverty alleviation and education.  If young people have ample opportunity at home, there is little reason for them to join violent criminals to fight a war that they do not understand.  If they are educated, they can learn to think critically.  They will question outside influences that do not resound with their culture and tradition. They will be able to question the jihadist interpretation of the Koran and determine for themselves how they wish to worship: peacefully (almost always the way originally practiced by these poorer inhabitants), or engage in violence.

To refer to my post yesterday, Amman Imman will not pull out of the “red zone”. It is not only our obligation to support communities that suffer from the backlash of fear that terrorism has created across the globe, but it is also our duty to give the tools that its youth needs to thrive.  In this way, they can truly decide for themselves how they want to position themselves, and what future they wish to offer their children.