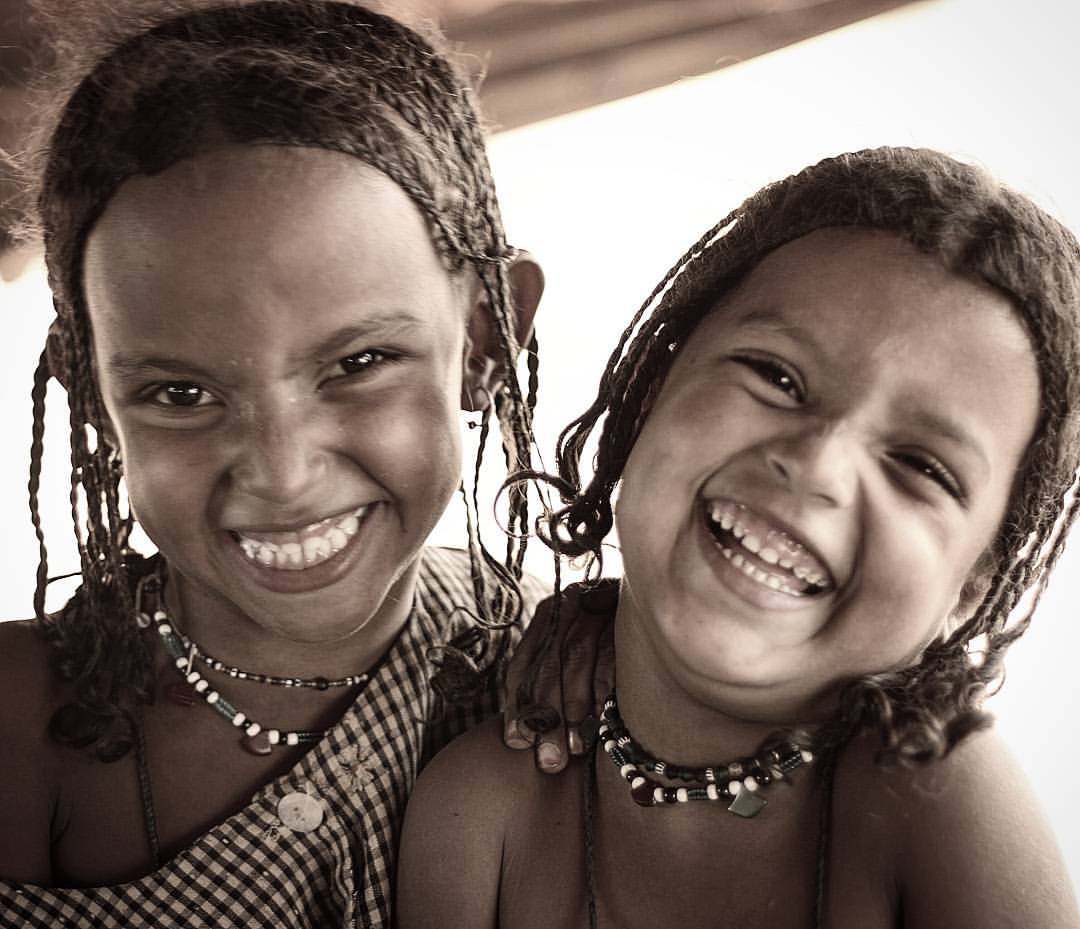 When I began Amman Imman twelve years ago, I could not have possibly imagined the changes that my dreams for my newfound friends would bring.  I dreamt of water, and thanks to the love that was mobilized around the world from people of all ages, we have since provided water to over 100,000 people.  And so much more has happened since…  I’m so proud to say that Amman Imman has built Oases of Life, one community at a time, starting with the water.  Gardens have grown, schools have flourished, women have opportunities to support their families, and essential heath services are being provided.  The road to the oases has been one filled with both successes and frustrations.  No, it has not been easy.  Fundraising has always been slow going; insecurity has brought on its own set of challenges, greatly limiting the time that Denis and I spend in the field; working with traditionally nomadic populations – people that have been forced into a sedentary way of life due to an unremitting change in climate rather than by choice – and helping them adjust to these changes has been bittersweet.  And yet working with indigenous populations that are on no one’s priority list but our own has made our work all the more powerful and meaningful.

My posts about Amman Imman are coming to a close for now, although I will keep posting a bit on the people of the Azawak.  But before I end this chapter, I would like to thank the school children and their schools, the individuals, the foundations (namely one in particular that prefers to remain anonymous), the small businesses, our perseverant staff, our dedicated volunteers…. and my family who has stuck by my side every step of the way.  Thank you for making one small person’s dream for humanity a reality.  Thank you, Margaret Mead, for inspiring me all the way, “Never doubt that a small group of thoughtful, committed citizens can change the world; indeed, it’s the only thing that ever has.”

“Never doubt that a small group of thoughtful, committed citizens can change the world; indeed, it’s the only thing that ever has.” – Margaret Mead