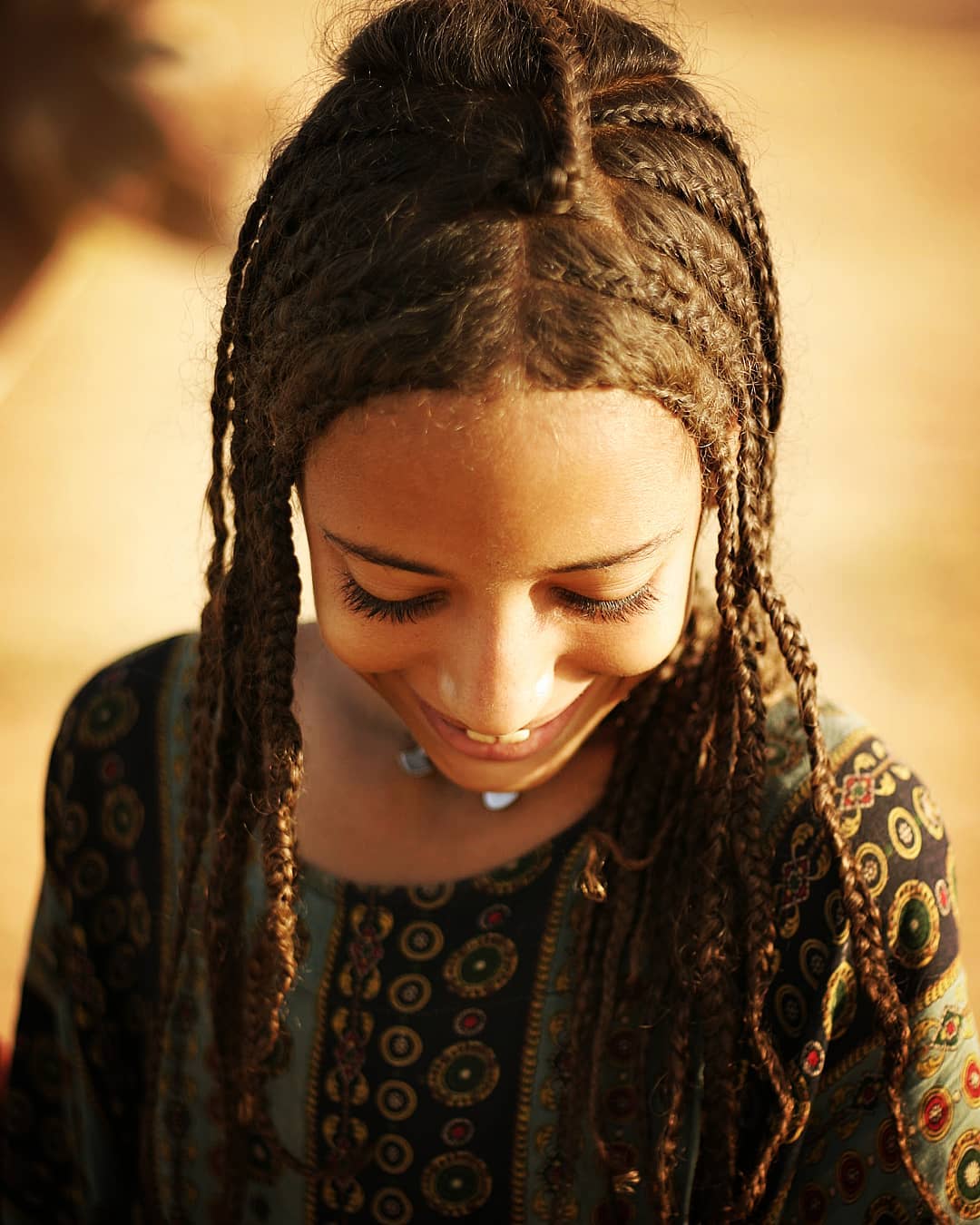 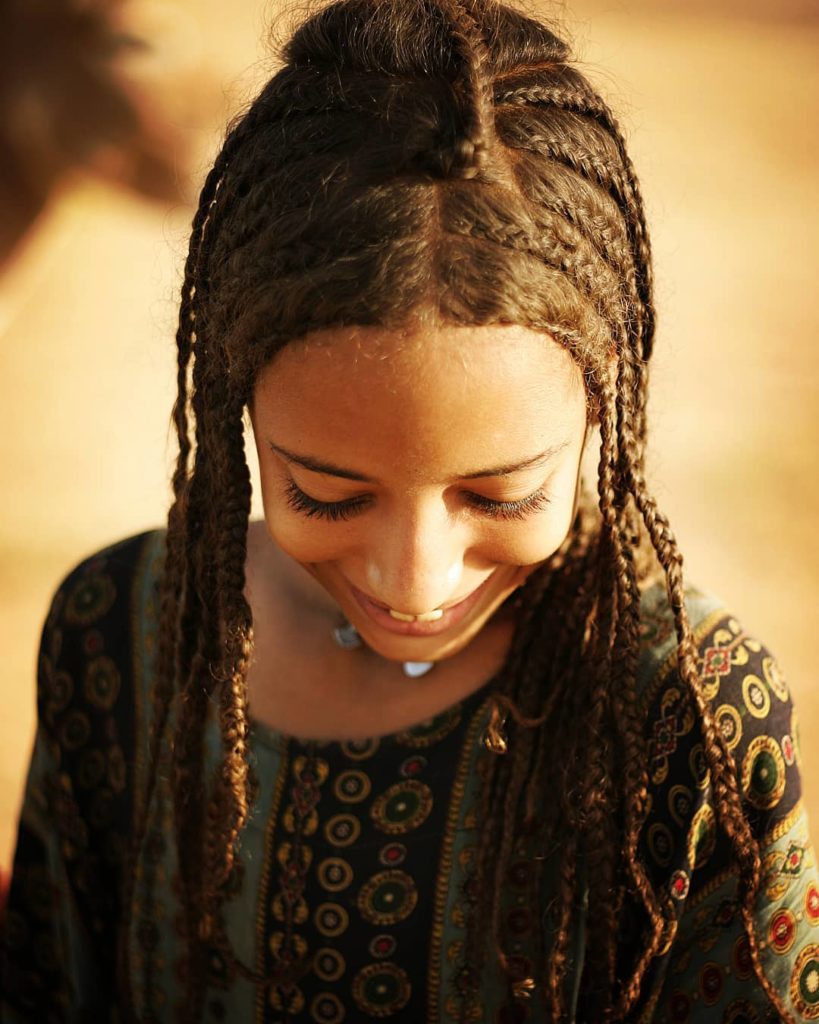 Takat and Raichatou chatted merrily and sang songs; for the longest time, Fada and Mouheini advanced side by side in silence. Finally, Mouheini said, “yesterday, you mentioned that neither of us is married. Indeed, I am still a girl. But after the rains, I am set to marry my cousin Abdoul. It has been arranged by my parents, as is customary.”

Fada took a while before asking, “Does he make you feel like I do?”

“What do you mean?” asked Mouheini.

“Do you look at him the way you look at me? Does he make you feel good when you see him?” responded Fada.

Mouheini blushed. “I still do not know what you mean,” she said, falteringly.

Fada responded, almost a whisper, “Sure you do.” Again, both went silent.

Moments later, a jerry can started slipping off a donkey; it had not been tied on tightly enough. Fada and Mouheini ran in unison to catch it. As they tied it back on, helping one another weave the rope, their hands touched several times. Every time, Mouheini felt feelings she had never felt before. Fada did not hesitate to look at her, and he caressed her hand purposefully. She glanced away. Part of her wanted to run away. She could not allow herself think of him in this way. In a few months, she would be marrying Abdoul; besides, never before had a Tuareg and a Fulani married each other in her community. Cross-ethnic marriages were simply unheard of.

photo: Bintou in the role of a giddy Mouheini. Bintou (like Mouheini in the story) was married the year after this photo was taken at age 14.