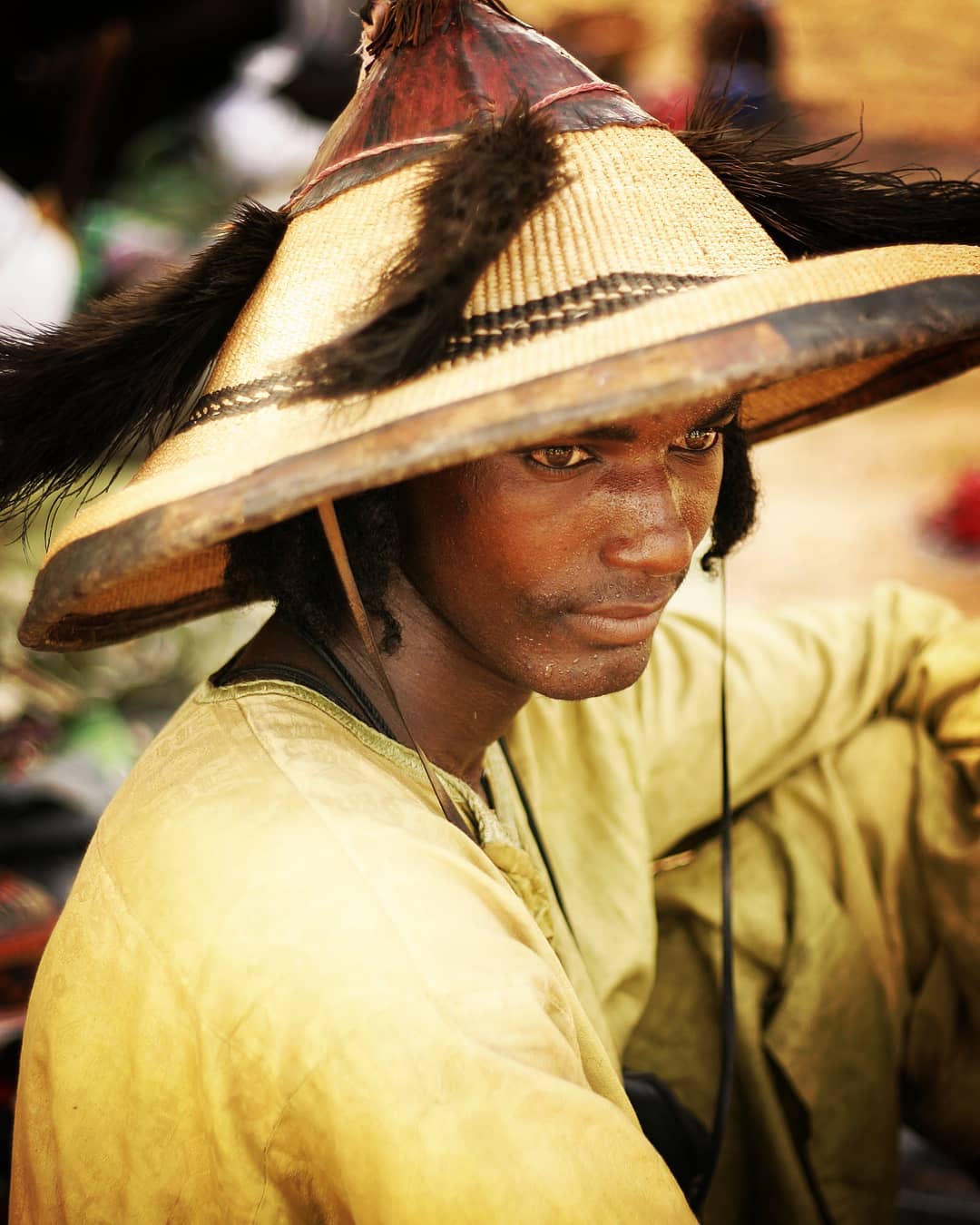 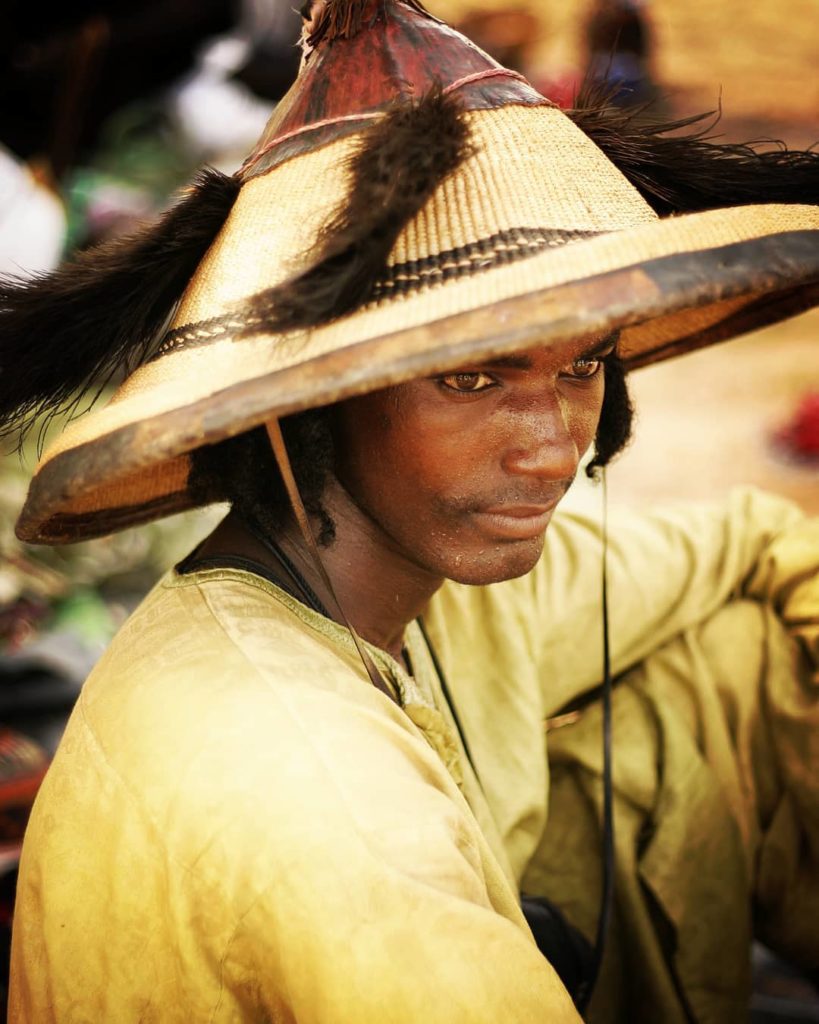 No, she could not let herself think such thoughts. She avoided Fada much of the way home, ignoring her impulse to spend as much time as she could with him, and despite his efforts to speak with her. Instead, she edged closer to the younger girls to tell them stories.

Fada finally kept his distance, all the while listening to Mouheini’s enchanting voice. He did not understand why he yearned to be near this Tuareg girl; he had never before had such feelings, despite the many girls he had met during Gerewol festivals; these celebrations were held after the rains began, so that young Fulani men and women would meet and elope.

After many long hours under the unforgiving sun, and a few breaks to share the food that Housseina had wrapped in their parcel, the landscape became familiar. Mouheini recognized the acacia trees and dry marshland that belonged to her home territory, and rejoiced at the idea that they would all arrive before dinner. And yet the thought also made her sad. Part of her did not want the walk to end so soon; she guessed that Fada would not stay long. At this thought, she moved to his side again.

Fada looked down, happy to be near her again, yet sad knowing that she spoke the truth. “I understand,” he replied. “Do not be downcast. Rejoice now. You are almost home. Your family will be pleased to have you home, and so happy to have water and the sheep… And so will that man you are to marry. Abdoul. He is very lucky.”